No Charges Against Zimmerman In Dispute With Wife

http://miami.cbslocal.com/2013/10/24/no-charges-against-zimm... No Charges Against Zimmerman In Dispute With WifeGeorge Zimmerman is again off the hook with the law. George Zimmerman is off the hook with the law – again. Police in Lake Mary said that they will not file criminal charges against Zimmerman stemming from a dispute last month with his estranged wife. A police spokesman said today, that investigators had decided the... [...]

http://miami.cbslocal.com/2014/01/23/justin-bieber-arrested-... Justin Bieber Released From Jail After Miami Beach Arrest International pop icon Justin Bieber, following his arrest and release from jail Thursday, reportedly returned to a Miami Beach mansion on Collins where crazed fans and paparazzi waited outside for a glimpse of the star. Bieber was released from jail Thursday after he was arrested on Miami Beach for DUI and... [...] 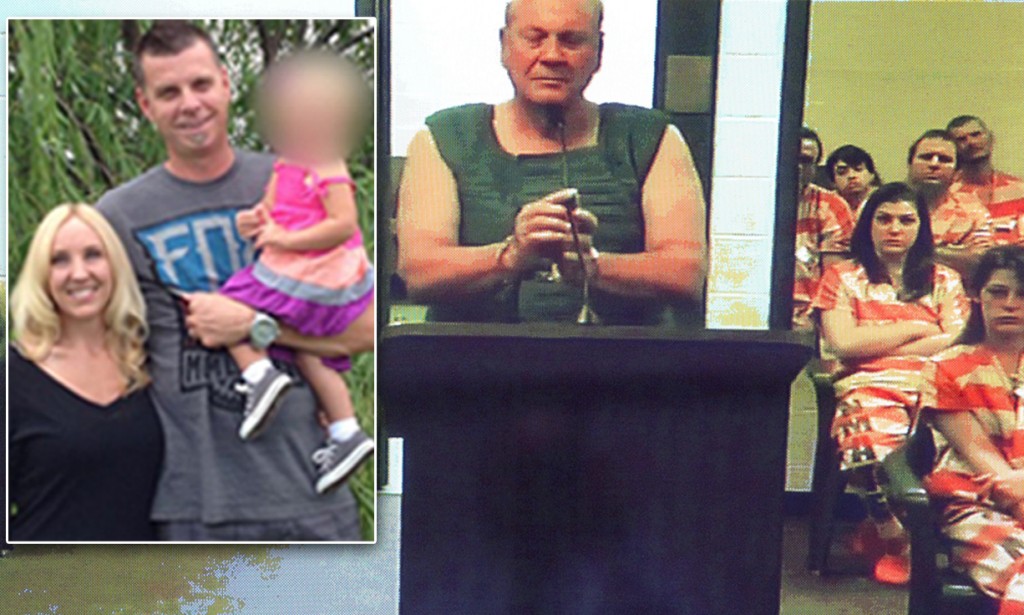 http://www.dailymail.co.uk/news/article-2538812/Gunman-shoot... Ex-cop had 'every right to defend himself and felt threatened' after victim threw popcorn in heated row | Mail Online A 43-year-old father was shot dead by a retired cop in a Florida cinema after a row about him sending text messages as they waited for a movie to start, witnesses said. Chad Oulson, who had been texting the daycare center that was looking after his daughter,... [...]

http://www.nbcmiami.com/news/40-Million-in-Seized-Cocaine-Of... $40 Million in Seized Cocaine Offloaded at Port Everglades The U.S. Coast Guard offloaded some $40 million worth of seized cocaine in Fort Lauderdale Friday morning. Crewmembers from the Coast Guard Cutter Vigorous offloaded the more than 2,600 pounds of cocaine at Port Everglades. The drugs were seized during two separate patrols as part of Operation Martillo, which... [...]