How to Select a Criminal Defense Attorney: 7 Steps

How to Select a Criminal Defense Attorney Selecting the right criminal defense attorney for yourself or a loved one can be one of the hardest parts of any run-in with the law. This guide was created to help you get through this challenging time and hopefully make the process of finding the right attorney easier. 1. Determine if you need a defense attorney. If you are facing a criminal charge, no matter how minor, you could benefit from... [...]

5 Reasons You Need a Divorce Attorney 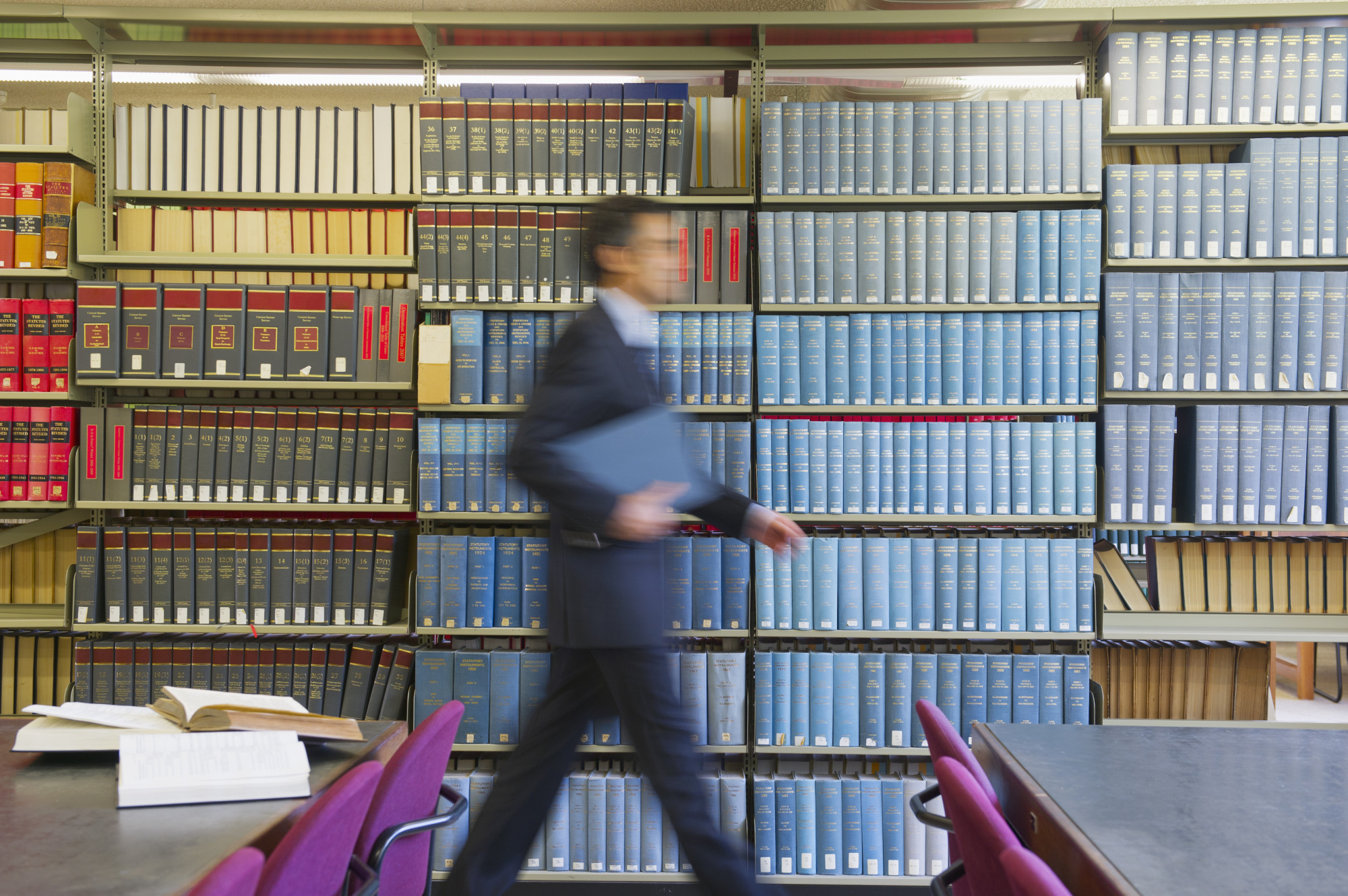 5 Reasons That You Need a Divorce AttorneyIf you are seeking a divorce, you may be tempted to file for divorce on your own using court provided documents or information from a book or website. While a do-it-yourself divorce may be acceptable in some situations, most people should consider hiring an attorney to represent their interests. Here are five reasons that a person should consider hiring an attorney during a divorce proceeding.Expert... [...] 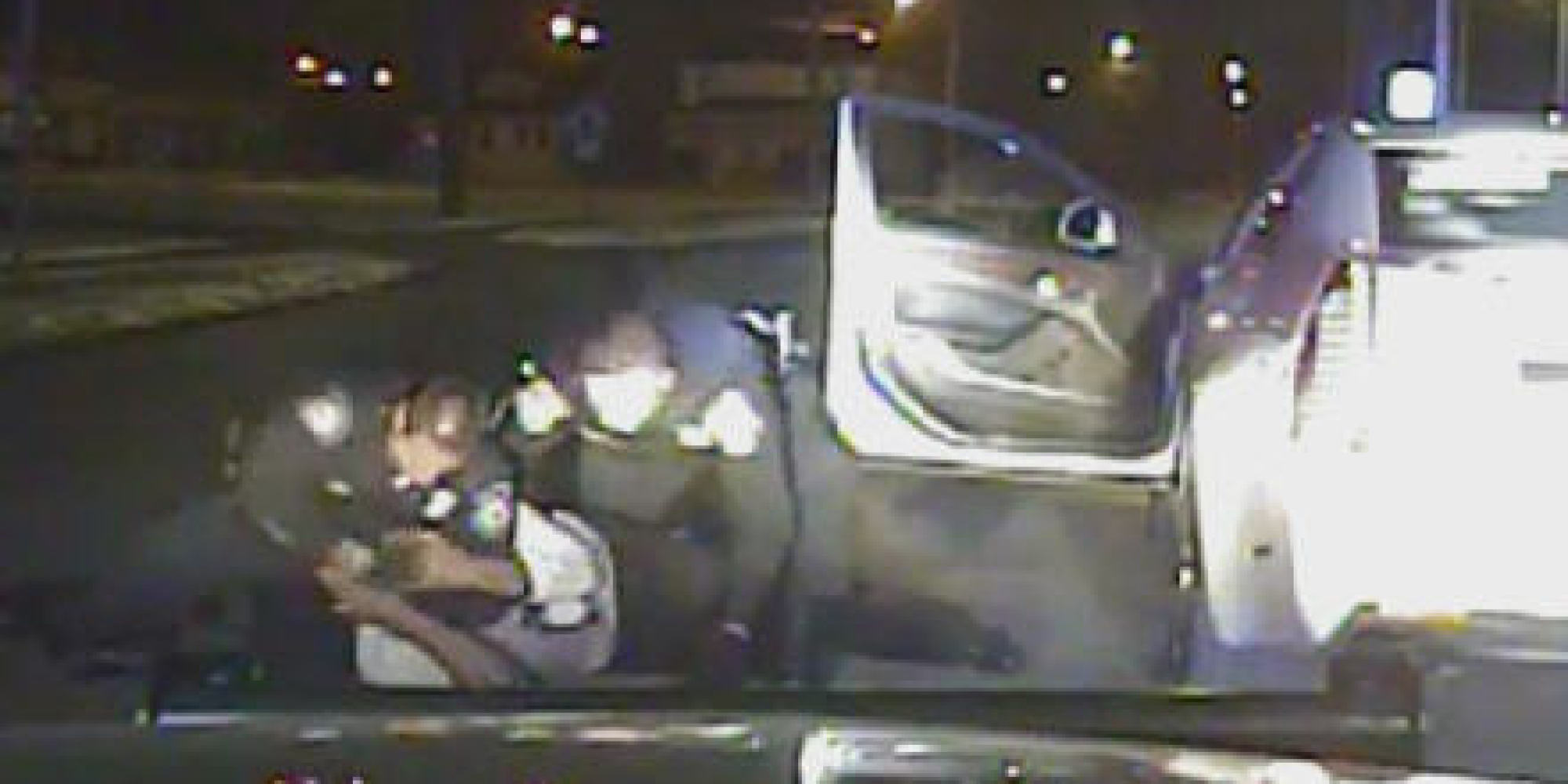 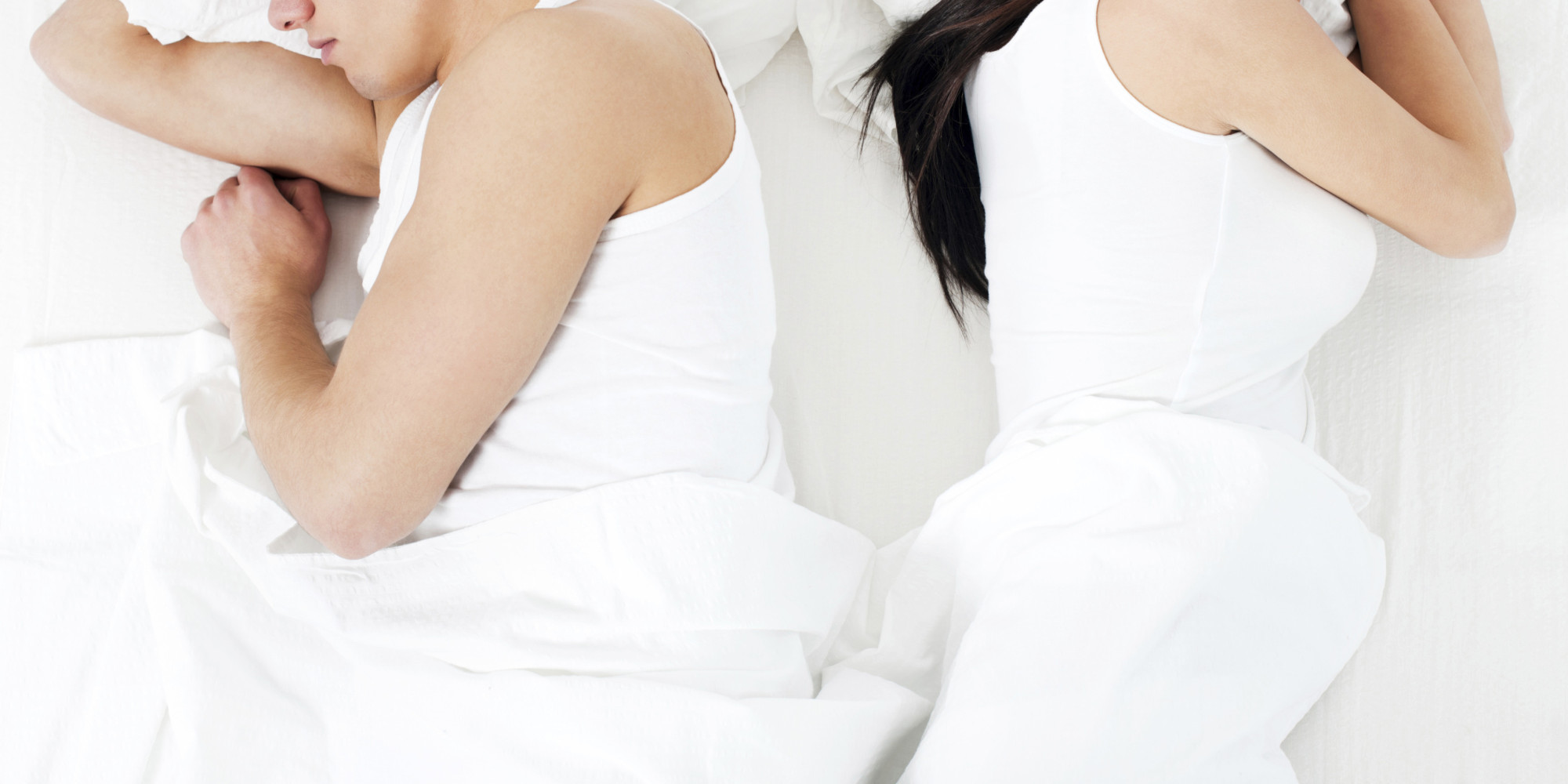 Massachusetts Bill Could Ban Sex During DivorceLooking to get back into the dating pool or lose yourself in the throes of passion?If you’re in the midst of a divorce and living with children in Massachusetts, dating or having sex at home could soon be banned until all divorce proceedings are finalized, pending the passage of a new bill. In order to have sex, a judge would first have to sign-off an approval.The proposed legislation reads:In... [...]

The U.S. Supreme Court has agreed to decide the constitutionality of Florida’s death-sentencing scheme in which judges rather than jurors determine whether a defendant is mentally disabled. The Supreme Court granted cert on Monday in the case of Timothy Hurst, sentenced to death for a May 1998 murder of a Popeye’s restaurant manager based on a 7-5 jury recommendation, according to the cert petition (PDF) and Florida’s brief in... [...]