We Pay A Shocking Amount For Police Misconduct, And Cops Want Us Just To Accept It. We Shouldn’t.

In November 2012, Cleveland patrolman Michael Brelo joined more than 100 fellow officers in an armada of 62 police cruisers to pursue a 1979 light blue Chevy Malibu. After a 22-mile chase that reached upwards of 100 miles per hour, the vehicle came to a halt in East Cleveland.Neither the driver, 43-year-old Timothy Russell, nor his passenger, 30-year-old Malissa Williams, ever got a chance to explain why they fled. Moments after they stopped,... [...]

20 Powerful Pieces Of Advice For Those Going Through A Divorce 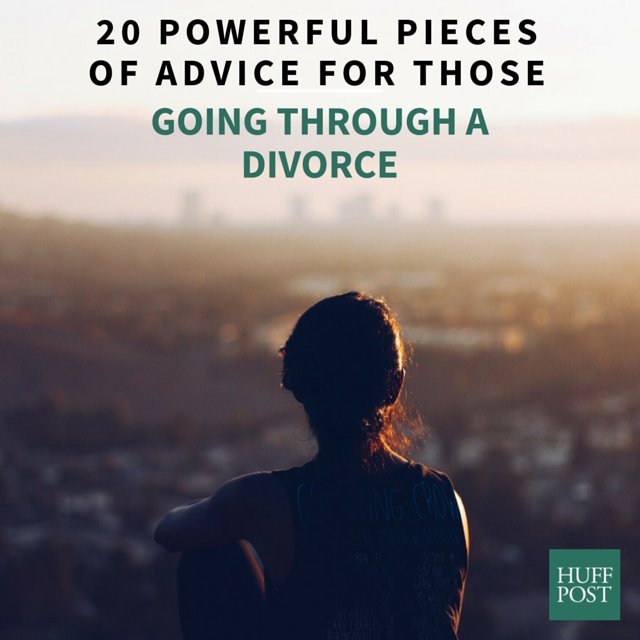 If you want solid, honest advice about the divorce process, go directly to the source. No, not your divorce attorney -- divorcés themselves. Who better to counsel you through the tough, sometimes crazy-making times than someone who's lived through all of it and come out stronger?Below, HuffPost Divorce readers on Facebook and Twitter share the one piece of advice that meant the most to them during the divorce process.1. "Take the high road. I... [...]

Dick Fuld, part villain and part unforgivably very confused bystander to the financial crisis in the eyes of most -- and a victim of the financial crisis to himself -- made a bizarre comeback at a conference in New York on Thursday.In his first public appearance (other than sworn congressional testimony) since the collapse of Lehman Brothers, Fuld blamed regulators, borrowers and rumors for the end of the 158-year-old, $47 billion firm he led.... [...]

I have not been writing much lately, except in my journal, in short spurts. My life has been consumed with one of the biggest and most difficult transitions anyone can deal with: my husband and I are getting a divorce. This is not the kind of thing I can write about easily. I'm still in the midst of it, and that can make perspective hard. How much to say? How much to reveal? It is my process, my life, and yet it involves other people. Theirs... [...] 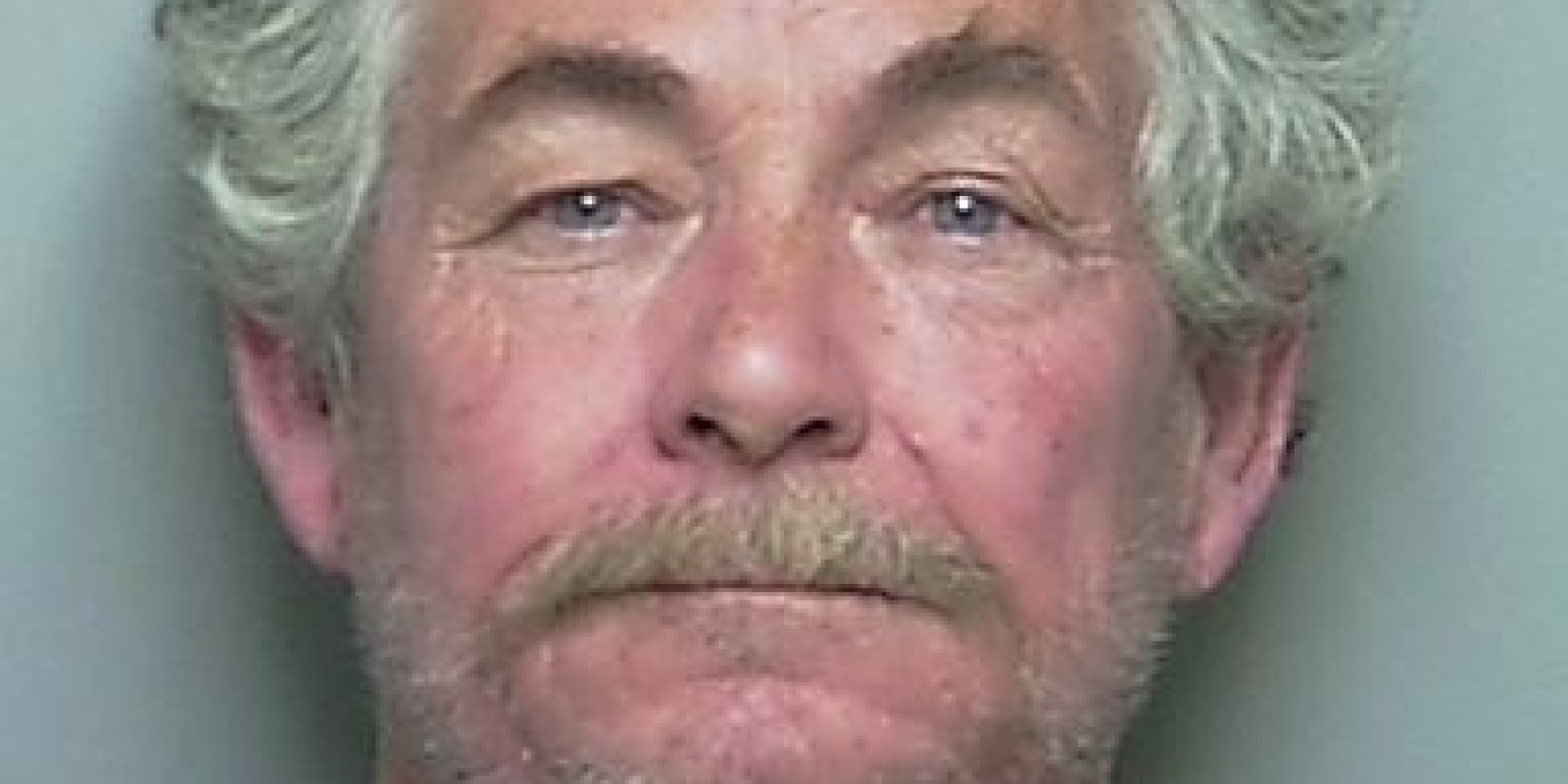 A recent family quarrel in Florida sparked by a couple of cans of beer ended with a shotgun blast through the front door of a residence. Authorities with the Putnam County Sheriff's Office say that Elvis Rhodes, 55, took the two beers from a cooler on his son and daughter's porch Sunday while they were away, First Coast News reports. Christopher Rhodes, 28, and Elaina Rhodes, 34, later confronted Elvis about the beer. An argument ensued, and... [...]