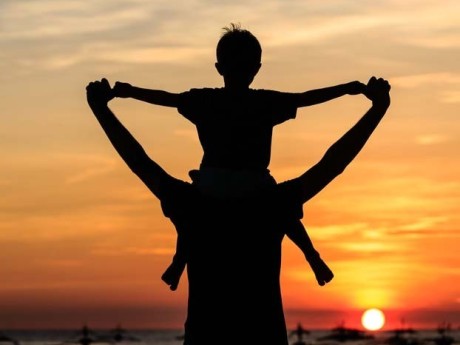 SONOMA, Calif. (AP) — Calling the Confederate flag an "insensitive symbol" he personally finds offensive, NASCAR chairman Brian France said the sport will be aggressive in disassociating the symbol from its events."We want to go as far as we can to eliminate the presence of that flag," France told The Associated Press on Saturday. "I personally find it an offensive symbol, so there is no daylight how we feel about it and our sensitivity to... [...]

Some States Are Still Trying To Resist Gay Marriage

County clerks in Texas will be able to turn away gay couples seeking marriage licenses, the state's attorney general Ken Paxton (R) announced on Sunday.Clerks can refuse based on religious objections, Paxton told the Austin American-Statesman, and because the clerks will probably be sued, "numerous lawyers stand ready to assist clerks defending their religious beliefs," he said.Texas was one of 13 states that banned gay marriage before the... [...]

Jury Awards $500,000 To Man Who Recorded Anesthesiologist Mocking Him While He Was Unconscious 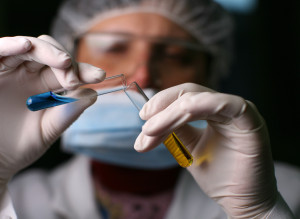 RESTON, Va. (AP) — From the moment he went under, the wisecracks began. A Virginia man was awarded $500,000 in court after being mocked about his masculinity and insulted by an anesthesiologist during a colonoscopy in 2013. The Washington Post (http://wapo.st/1deNYgp) reports the Fairfax County jury ordered 42-year-old Tiffany Ingham and her practice to pay the man after a three-day trial last week.   Officials say the man, who wanted... [...] 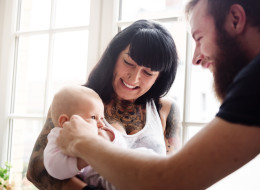 If you've won the love of a single mom, you've hit the relationship jackpot. Few love as selflessly and fiercely as a woman who's raised her kiddos on her own (or mostly on her own). Need more convincing? We recently asked a handful of divorced moms to give their best elevator pitch for dating single mamas. Read some of our favorite reasons below. 1. She can roll with the punches. Any single mom you date likely has a lot on her plate -- and... [...]