Michael looked at me with a stunned glare. I re-ran the child support calculations again. After some (but not all) of his taxes were considered, the calculator showed the same number, 25 percent of his income for child support. "I knew I was going to pay; I just didn't know it was going to be that much!"Primary bread-winners repeat after me: you agreed to pay the bills during the marriage and you are stuck paying after the divorce.Many times,... [...]

What Happens When the Child Support and Alimony Math Don’t Add Up? 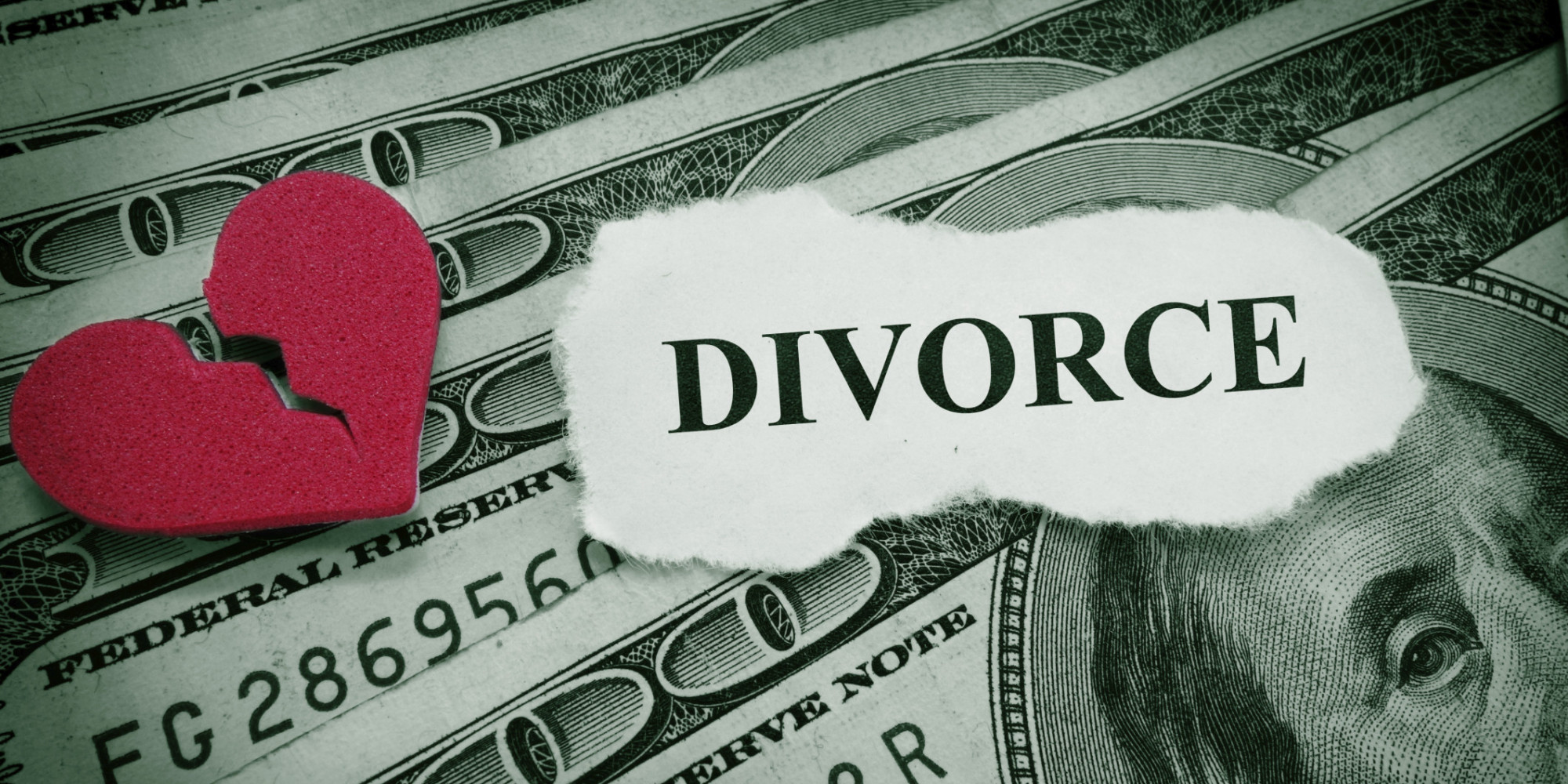 It's rare anything good comes in the mail lately and today was no exception. Actually it came yesterday; I hate opening the mail and most of it gets tossed anyway. But this letter addressed to my new husband... it's a good thing I opened that innocent white envelope as he suggested. It looked like junk mail but the barcodes and numbers... something told me to pay attention.Tip: Always open the mail. Everyday. This official letter from an... [...]

The 10 Decrees of Divorce Survival 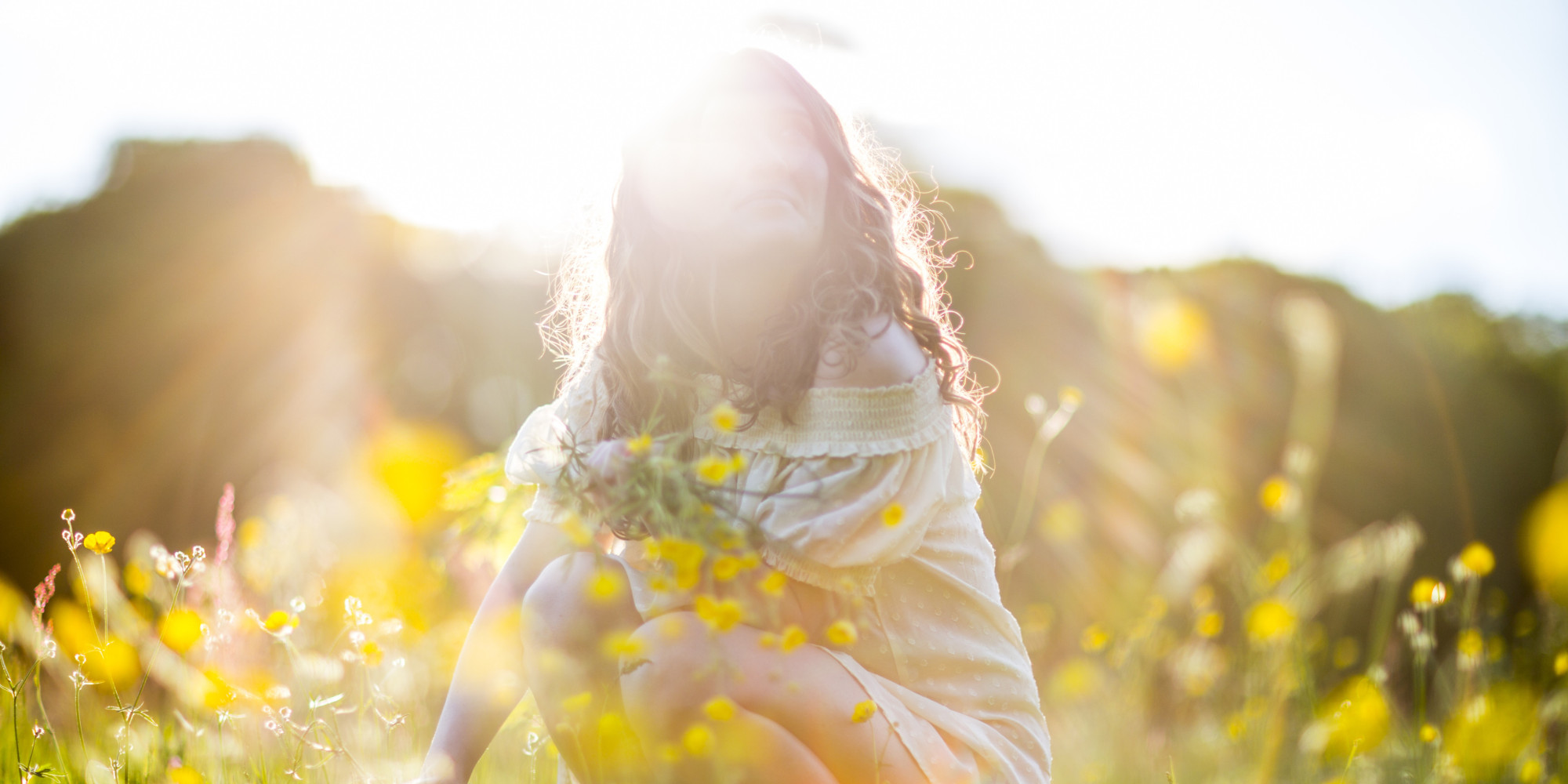 The official document that finalizes your divorce is called a "decree." It's a formal, legal acknowledgment that your marriage is over. But long before you reach that official milestone, you must take ongoing, decisive action to ensure your personal well-being. The "10 Decrees of Divorce Survival" will help you cope with -- and ultimately triumph over -- the many challenges you face during this difficult process:Do unto others. Vow to do... [...]

It's not easy to be a single mom, and as mothers we know this whether we are one . . . or not. It's common for women to support other single moms and to appreciate how that can be a tough journey as a mom and person, but it's rare that people offer sympathy for single dads. Every Father's Day, there are people on my social media feed as well as major corporations acknowledging the women who are pulling both mom and dad duties, which is... [...]

A Lesson in Parenting: Sometimes Our Kids Know Best 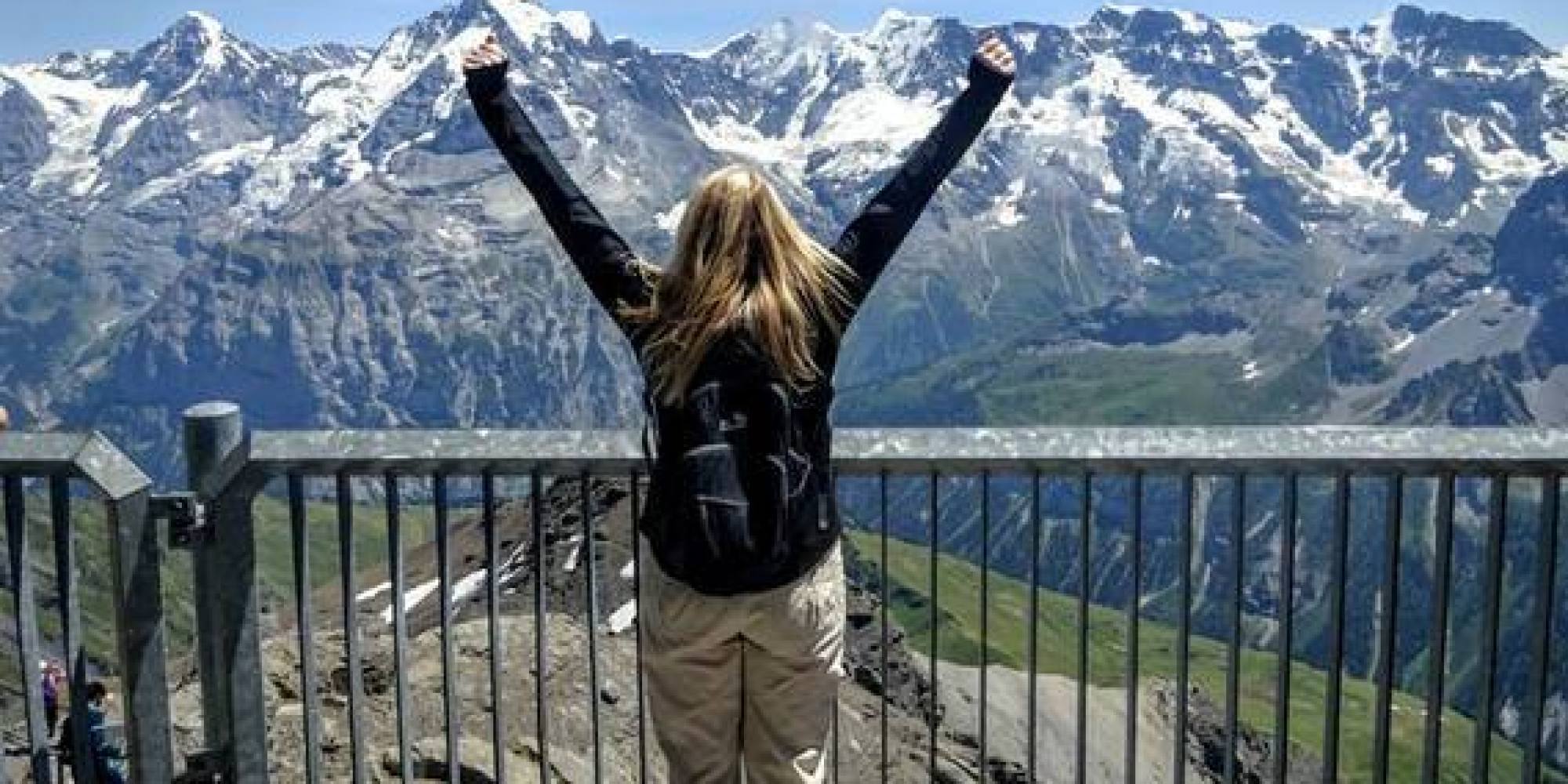 You know those moments as a parent when you realize you were dead wrong? I recently had one with my 24-year-old daughter when she announced that she would spend the summer backpacking through Europe. She wasn't going with friends, didn't know a soul on the trip. She would fly into Munich and spend 35 days with a bunch of 20-somethings traveling from hostel to hostel, city to city, exploring the great unknown. She would do this entirely out of... [...]