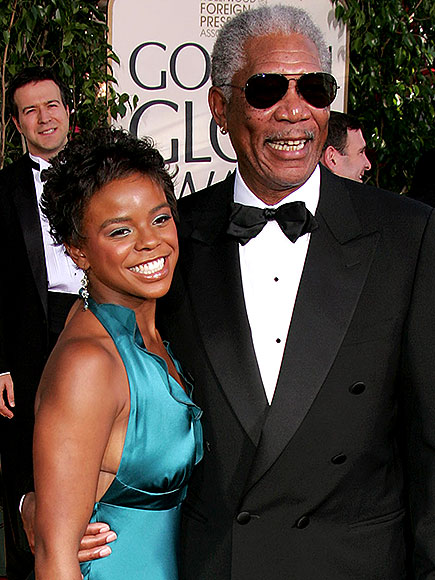 Morgan Freeman's Granddaughter E'Dena Hines Stabbed to Death: 'Her Star Will Continue to Shine Bright in Our Hearts,' Freeman Says Hines, the granddaughter of Morgan's first wife, was taken by EMS to Harlem Hospital and pronounced dead, according to the statement. The investigation is ongoing. In a statement to PEOPLE, Morgan Freeman reflected on her talent and how she touched the lives of those who knew her. "The world will never... [...] 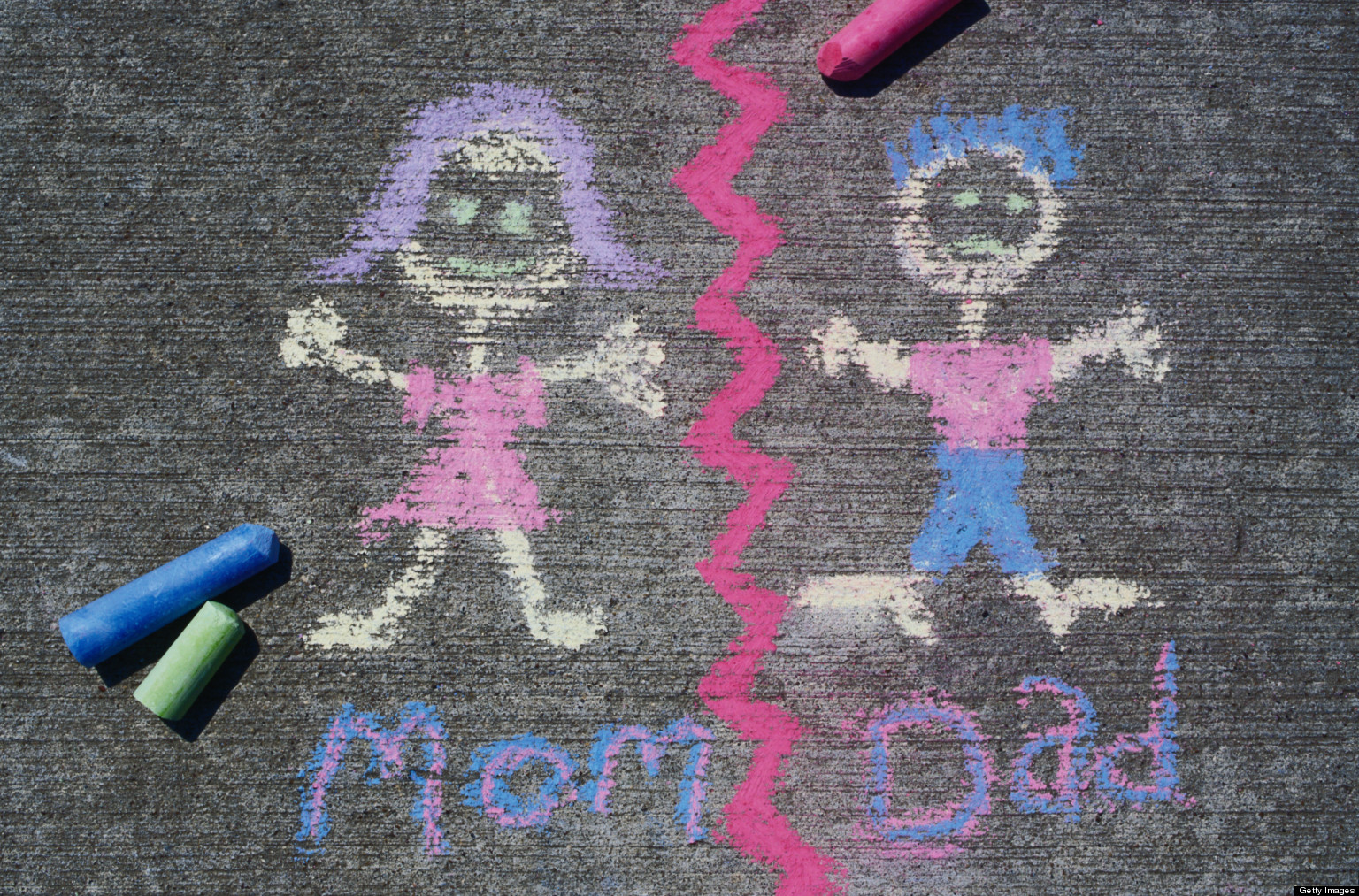 You are an active dad -- way beyond changing a few diapers. You attend to the emotional needs of your kids and are genuinely involved in caretaking: potty training, homework, tantrums. You're involved in a real, meaningful way.What happens when an actively involved dad is faced with a nasty, contentious custody battle? Here are the top five things that active fathers should know before they set foot in a courtroom:1. Fight as hard as you can... [...]

Why Equal Child Custody Should Not Be Presumed 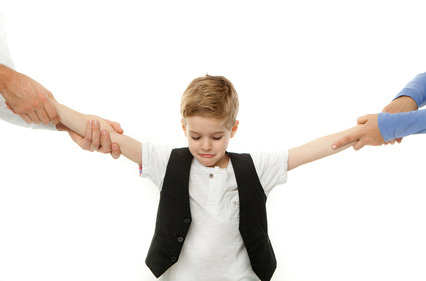 I recently read a blog on the Huffington Post advocating for a statutory policy in all cases that children should spend equal time with both parents. I've specialized in family law for over 40 years and have handled many custody disputes. I've seen a trend for shared or equal parenting time, though I do not believe that it should be statutorily mandated.Divorce is not a situation -- especially with children -- where one size fits all. It is... [...]

7 Ways To Affair-Proof Your Relationship

After an affair, couples often feel blindsided by the betrayal. "I have no clue how we got here," one partner will say. "I can't believe this happened to us." But therapists who counsel couples in such a position usually have a very good understanding of why it happened.  And they also know what couples can do to stave off an affair in the future. Below, experts share seven things couples can do to minimize their risk of infidelity.  1.... [...]

No. 1 deadbeat parent pleads guilty to owing $1.2 million" reads the headline from the Associated Press. The article details a father fleeing first to Florida and then to Thailand, resulting in child-support arrears since 2002.His name is Robert Sand and he sits in jail. Deported from the Philippines in November, he was sent to Los Angeles where he was arrested by federal marshals, and then extradited to New York where he has been held without... [...]