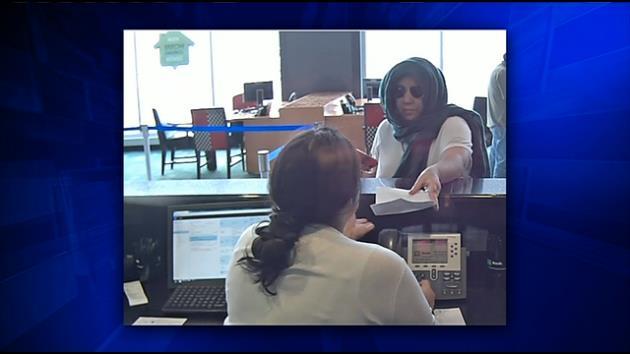 Police search for Hialeah bank robber HIALEAH, Fla. (WSVN) -- The FBI is looking for a woman who robbed a bank in Hialeah, Thursday.The suspect entered the TD Bank branch at 801 W. 49th St. and demanded money from a bank employee. She made off with an undisclosed amount money, but police recovered some at a nearby KFC parking lot.The FBI has released photographs from the bank robbery. The female subject was seen wearing a white tank top... [...]

Naples man in coma after E-cigarette explodes in his face 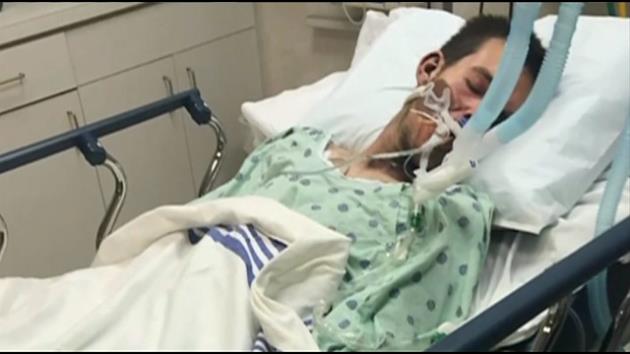 Naples man in coma after E-cigarette explodes in his faceSOUTHWEST MIAMI-DADE, Fla. (WSVN) -- A Naples man is in a medically-induced coma at a Miami hospital after an electronic cigarette exploded in his face.Twenty-one-year-old Evan Spahlinger was badly burned after the blast from the e-cigarette.Spahlinger's sister, Eva Richardson, said the explosion startled her. "I was laying in bed with my 2-year-old, and I heard an explosion," she said.... [...]

Man shot and killed outside his Miramar home, shooters at large 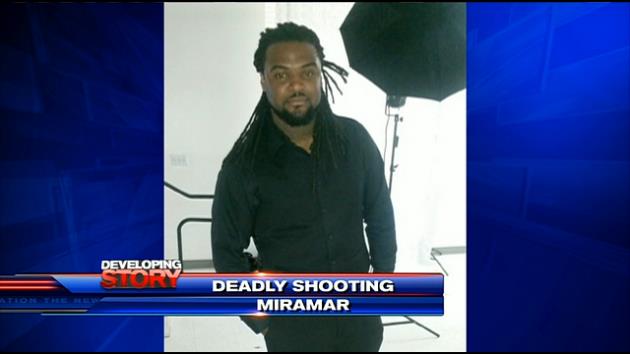 Man shot and killed outside his Miramar home, shooters at largeMIRAMAR, Fla. (WSVN) -- Police are looking for the person responsible for a fatal shooting in Miramar that happened early Thursday morning.According to officials, the shooting happened outside of the victim's home along Everglades Drive and Indigo Street. He has been identified as 28-year-old Darcy Jenkins Jr., who went by the nickname "Bo."Witnesses said it was about 2:30 a.m.... [...] 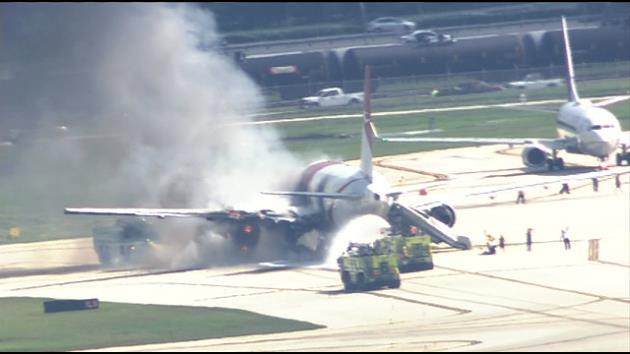 FLL at ground stop after plane catches fireFORT LAUDERDALE-HOLLYWOOD INTERNATIONAL AIRPORT, Fla. (WSVN) -- Fort Lauderdale-Hollywood International Airport is on a ground stop after a Dynamic Airways plane caught fire on the tarmac, Thursday.The Boeing 767 passenger jet appears to have been taxiing when the left engine caught fire. The aircraft carries between 180 and 290 passengers. "I'm told one of the engines caught fire as the plane was... [...]

Saudi prince held after seizure of two tons of amphetamines at Beirut airportA Saudi prince has been detained at Beirut airport in Lebanon after two tons of an amphetamine drug popular with Syrian rebels was found on a private jet.Prince Abdel Mohsen Bin Walid Bin Abdulaziz and four other men were held after what was described as the biggest ever drugs bust at the city’s main Rafik Hariri International Airport, according to local media and... [...]