New Mexico man tells police he killed friend for turning into a zombieA New Mexico man who had been watching TV's "The Walking Dead" told authorities he fatally beat his friend before he could become a zombie.Grants police spokesman Moses Marquez said Sunday that 23-year-old Christopher Paquin was beaten and that 23-year-old Damon Perry is being held on a murder charge.Perry's attorney, Michael E. Calligan, did not immediately return a call... [...] 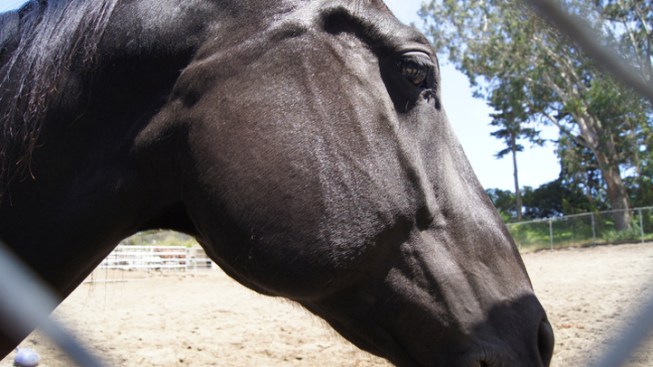 Champion Show Horse Killed, Butchered in FloridaManatee County detectives say they're searching for the people who slaughtered and butchered a 12-year-old prize show jumping horse on a farm in Palmetto.The Bradenton Herald reports that the 1,300-pound animal was led from his stall at Imperial Farms by someone between 8:30 p.m. Saturday and 6:45 a.m. Sunday and then taken to a pen in the back of the 27-acre farm, where he was killed and... [...] The New Battleground for Same-Sex Couples Is Equal Rights for Their KidsWhen the Supreme Court invalidated same-sex marriage bans in June, the Justices acknowledged they had the kids in mind.In the majority opinion, Justice Kennedy cited the infringement of the interests of children being raised by same-sex couples as one reason for the Court's ruling.Who are these kids? An estimated 220,000 children under the age of 18 are being raised in... [...] 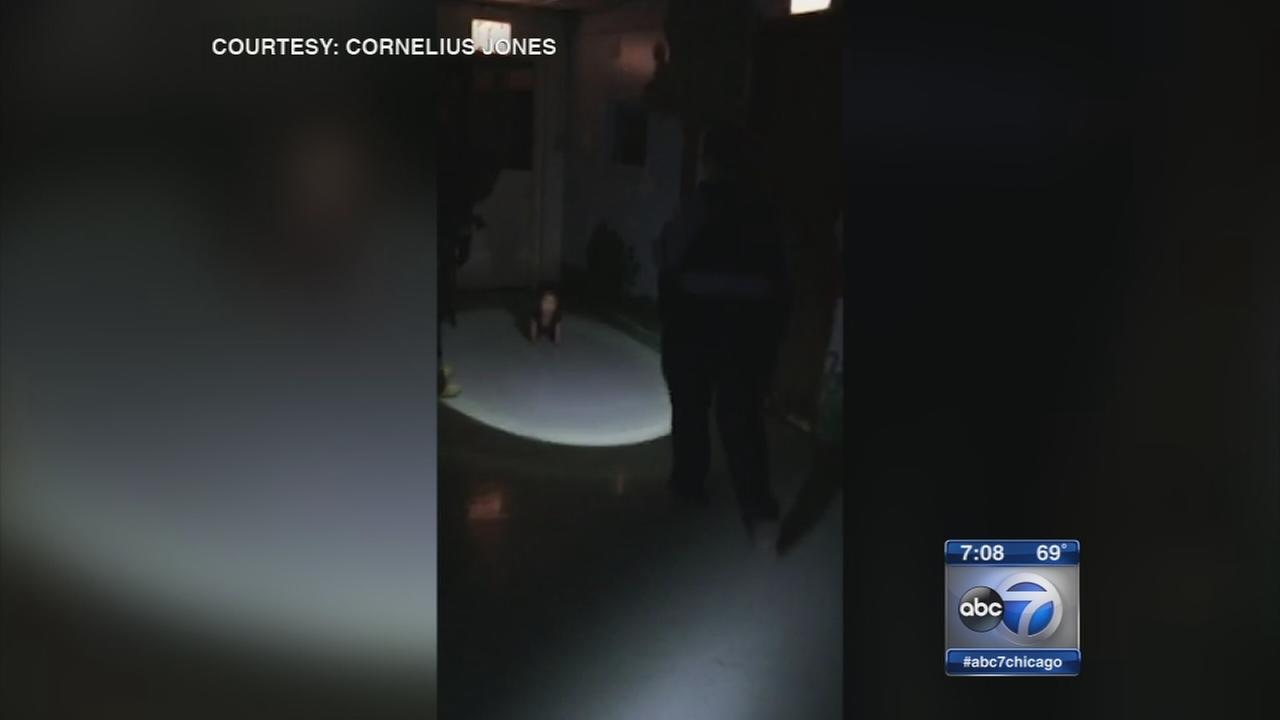 POLICE BUST INTO LOCKED CHICAGO DAYCARE, RESCUE TODDLER LEFT ALONECHICAGO (WLS) -- A 1-year-old girl was left alone, locked inside a dark daycare facility on Chicago's West Side. Now, her father is sharing the video he took of Chicago police busting into the daycare center to reach her.All Things are Possible for Kids opened for daycare Tuesday as the Illinois Department of Children and Family Services investigates an incident on Monday... [...]

Missing 9-year-old boy foundNORTH LAUDERDALE, Fla. -A 9-year-old boy who didn't return home from school Tuesday was reunited with his family early Wednesday morning. Dameon Rogers was last seen about 4 p.m. at North Lauderdale Elementary School at 7500 Kimberly Boulevard.Early Wednesday, he was brought home by authorities and reunited with his family.Deputies said he was found just blocks away from the school.Dameon's mother, Nicole Rogers,... [...]