Miami-Dade County Police is launching an audit in response to questions from New Times about its hate-crime reporting procedures.Source: www.miaminewtimes.com  Miami-Dade Police Admit They Might Not Be Reporting Hate Crimes ProperlyLast week, the FBI released its yearly log of hate crimes reported across the nation. In Florida, the data appears to show reports jumped 33 percent between 2015 and 2016. But that wasn't the entire story: Many of... [...]

During his sentencing hearing, James Medina, who has serious mental health problems, urged the judge to place him in a U.S. prison’s medical facility so he can be treated for a cyst in his brain. “I just need help,” Medina told the judge. “I need your help.”Source: www.miamiherald.com  Synagogue bomb plotter gets 25 years. But his first stop is prison mental wardA Hollywood man who pleaded guilty to trying to blow up an Aventura... [...]

Your Money: Splitting retirement accounts is tricky for DIY divorce 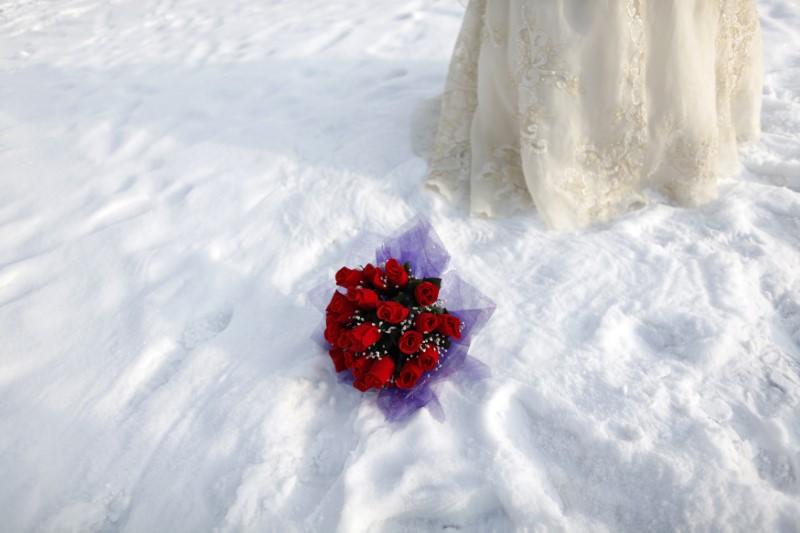 Source: www.reuters.com   Your Money: Splitting retirement accounts is tricky for DIY divorceIf you are trying to have a low-cost, do-it-yourself divorce, it may seem reasonable to just split up the retirement assets and each go your separate ways.While many couples dissolve their marriages without significant legal involvement, divvying up retirement accounts, particularly pensions, is thorny. Doing it without a proper legal agreement could... [...]

Tina Farrington, though in jail custody awaiting trial for murder, appeared in family court Tuesday in domestic-violence case against former boyfriend.Source: www.miamiherald.com   Mom accused of dumping dead daughter in trash fights to keep dad, a cop, from other childTina Farrington is facing life behind bars for allegedly smothering her young daughter and dumping the body in a trash bin – but she is still picking a family-court fight... [...]