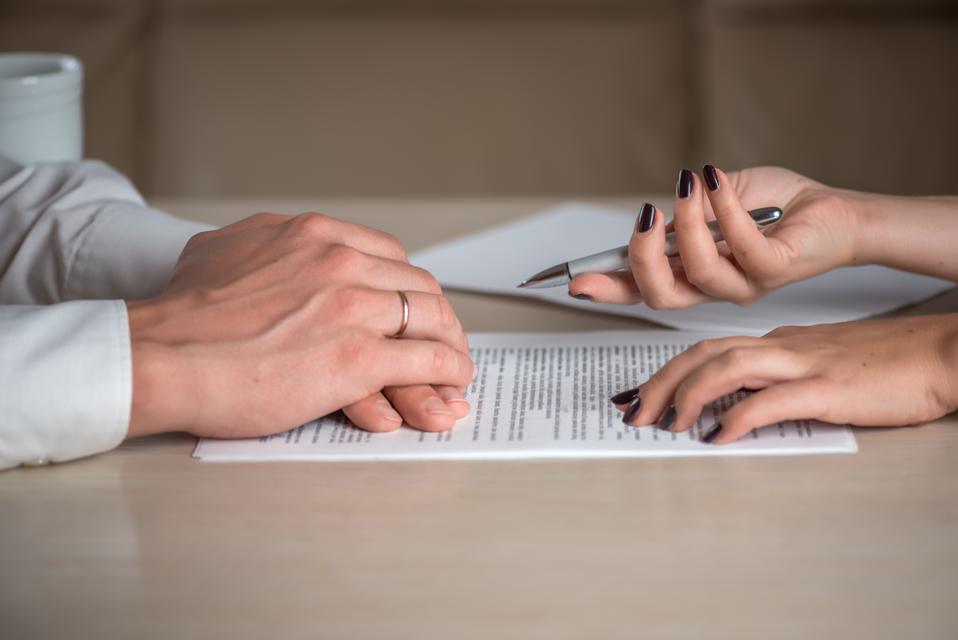 Source: www.forbes.com   How Tax Reform Could Radically Change DivorceA proposed dramatic change to the tax rules of divorce in the House Republicans’ tax reform bill (the Tax Cuts and Jobs Act) would undoubtedly create additional burdens to couples getting divorced if it becomes law.The bill would eliminate the tax deduction for alimony and make alimony income tax-free to the recipient for divorce decrees executed after December 31, 2017;... [...]

Source: www.cnn.com   Mystery deepens surrounding Rand Paul injuryIt's a case so mysterious that it borders on preposterous: A US senator allegedly tackled by a neighbor while mowing his lawn, an attack so vicious that Rand Paul ended up with six fractured ribs and bruises to his lungs that made it hard to breathe.There were no known witnesses as Rene Albert Boucher, an anesthesiologist and former colleague who has lived next door for 17... [...]

Source: www.local10.com  Man, woman shot in MiamiA man and a woman were shot Tuesday morning in the city of Miami, authorities said.The shooting was reported in the 5200 block of Northwest Sixth Avenue."(Police) told me that I couldn't come outside," Xavier Slocum said. "They had cones all over my porch and blood was here on my porch."  Miami police Officer Christopher Bess said the victims were taken to Jackson Memorial Hospital's Ryder... [...]

One year after he filed for divorce from his wife of 20 years, basketball legend Scottie Pippen has agreed in a Broward County family court to dismiss his petition for a split. In a quickie hearing Saturday, lawyers for Scottie, 52, and former “Real Housewives of Miami” star Larsa Pippen, 43, told the judge the lovebirds patched things up, court records show. Source: www.miamiherald.com   Happy times again in the Pippen household One year... [...]