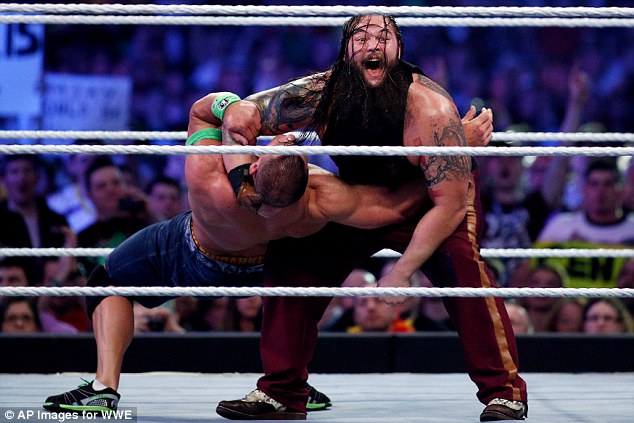 Source: www.dailymail.co.uk   EXCLUSIVE: WWE champ Bray Wyatt has showered his Total Diva girlfriend JoJo Offerman with diamonds and swimsuits but reneged on spousal and child support, his estranged wife claimsThe estranged wife of WWE star Bray Wyatt has accused him of squandering $11,000 on strippers and diamonds for his mistress during a 10-day spending binge, DailyMail.com has learned.The 30-year-old wrestling 'villain', whose real name... [...]

Miami-Dade Schools police arrested Sean Mesa, 18, a student at Dr. Michael Krop High, after he posted pics with guns on Instagram and Snapchat. A review of his phone revealed a child-porn video, police said. Source: www.miamiherald.com Concerned about gun posts, dad turns in son’s phones. Cops find something else. After the Parkland school shooting that horrified the nation, a Miami father told police he was worried about his son’s... [...] 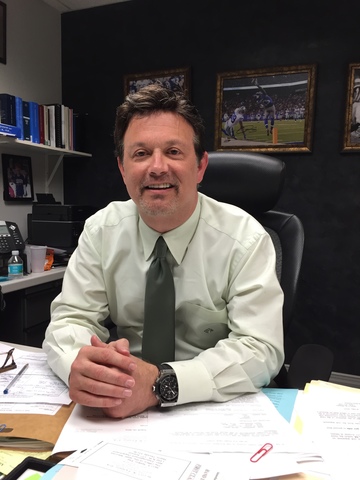 New tax laws will likely make getting a divorce even worse

Source: www.nbcnews.com   New tax laws will likely make getting a divorce even worseCould President Donald Trump's tax plan lead to more bitter divorce battles?A survey conducted by the American Academy of Matrimonial Lawyers found that nearly two-thirds of its membership expect divorces to become more acrimonious ahead of two related tax code changes that apply to alimony agreements finalized after the start of 2019.“Alimony payments are... [...]

The former couple tied the knot in 2004.Source: www.pagesix.com   Rebecca Gayheart files for divorce from Eric DaneMcSteamy is back on the market.Eric Dane, 45, and Rebecca Gayheart, 46, are calling it quits after 13 years of marriage. Gayheart filed for divorce with the Los Angeles Superior Court on Friday, citing irreconcilable differences as the cause of the split, according to documents obtained by Page Six via The Blast.The date of... [...]