Broward couple charged with ripping off Miami of $700,000 | Miami Herald

Investigators from the Miami Police Department say a Broward County couple who contracted towing services in Miami lived a lavish lifestyle with money collected from illegal parking fees that should have gone to the city.Source: www.miamiherald.com   Couple scammed Miami out of $700,000 in car ‘booting’ fees, investigators sayFor more than four years, a married couple who own a private vehicle “booting” company ripped off the city of... [...] 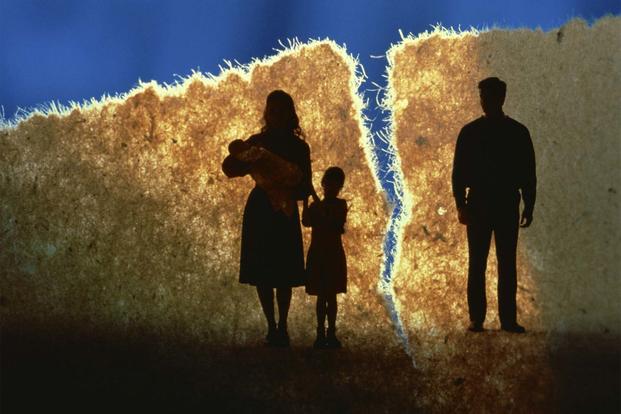 Vanessa Trump wants out of her marriage with Donald Trump Jr., who is the oldest son of President Donald Trump and his former costar on 'The Apprentice'Source: www.miami.com   Donald Trump Jr.’s wife just filed for divorce. Here’s why.Spell it out like that old country song.D-I-V-O-R-C-E.Yep, that’s the situation for the president’s oldest son, Donald Trump Jr.The former “Apprentice” star’s wife, Vanessa, and mother of his FIVE... [...]