Kidnapping suspect with AK-47 is dead after shooting at cops near Miami airport A man who was at the center of an armed kidnapping FBI case was shot and killed late Thursday by police after he fired at several officers with an assault rifle, police said. Rapid gunfire erupted near Northwest 72nd Avenue and Seventh Street — just blocks away from Miami International Airport. Police officials said City of Miami police and Miami-Dade... [...]

Lawyer: Firing of officer who killed neighbor is premature

Lawyer: Firing of officer who killed neighbor is premature The firing of a white Dallas police officer charged with manslaughter in the fatal shooting of her black neighbor inside his own apartment was premature and unfair, an attorney for the officer said. Robert Rogers, who represents former officer Amber Guyger, said Monday night that Police Chief U. Renee Hall "bowed to pressure from anti-police groups and took action before... [...]

Stand your ground law should be reviewed by Legislature, Florida’s black leaders say 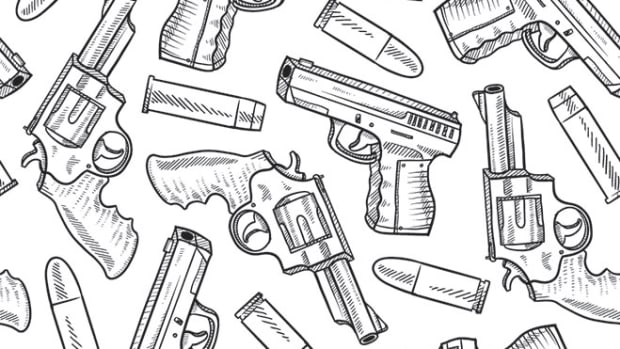 Stand your ground law should be reviewed by Legislature, Florida’s black leaders say The debate over Florida’s controversial Stand Your Ground law was reignited last month after a heated argument outside a Clearwater convenience store left a black man mortally wounded, his white killer free to go home and civil-rights activists up in arms. The law, which permits the use of deadly force under life-threatening circumstances, states... [...] 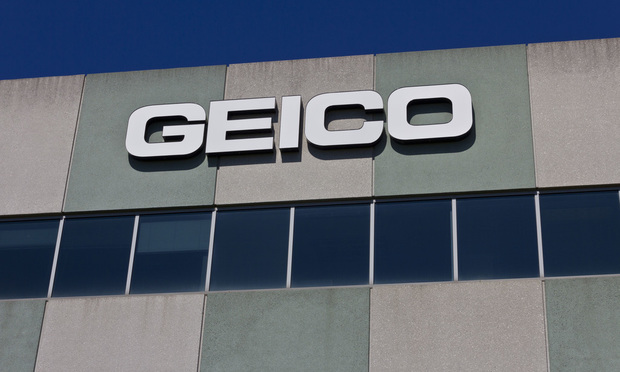 Florida Justices Deal Blow to Insurer in ‘Bad Faith’ Dispute In a case stemming from a fatal car accident a dozen years ago, a sharply divided Florida Supreme Court backed a jury’s conclusion that GEICO General Insurance Co. acted in “bad faith” in the way it handled a customer’s claim. The 4-3 ruling came in a multimillion-dollar case that has been watched by the insurance industry and trial attorneys. The ruling reinstated... [...] 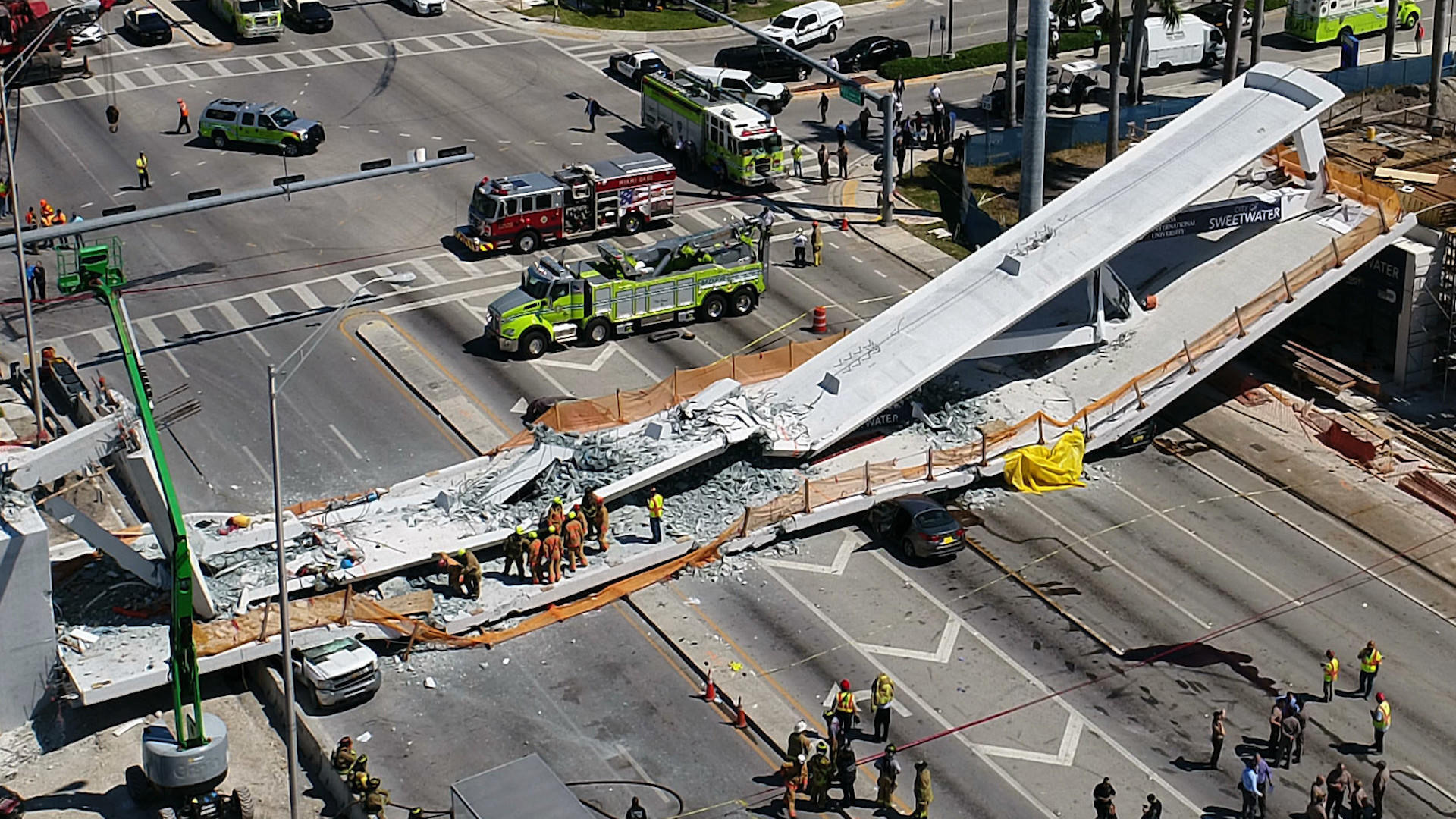 Why Florida law may shield companies behind deadly FIU bridge from criminal charges Engineers working for Florida International University saw gaping cracks open in their brand-new bridge. Someone thought the damage was sufficiently ominous to take a series of pictures. But no one thought to share the photos with employees at the Florida Department of Transportation, which could have ordered the road closed and traffic diverted. When the... [...]