He’s one of Miami’s brightest developers. A trio of lawsuits suggests a darker side

Edgardo Defortuna has been flying high for years, hiring star architects and erecting a string of ultra-luxury condo and hotel towers on his way to becoming one of Miami’s most prominent developers. He recently announced his first foray outside South Florida, unveiling a design for a trio of luxury towers in Paraguay. But three separate lawsuits against Defortuna and... [...]

The ‘ultimate nightmare scenario’ for this historic Miami church: A $7 million tax bill 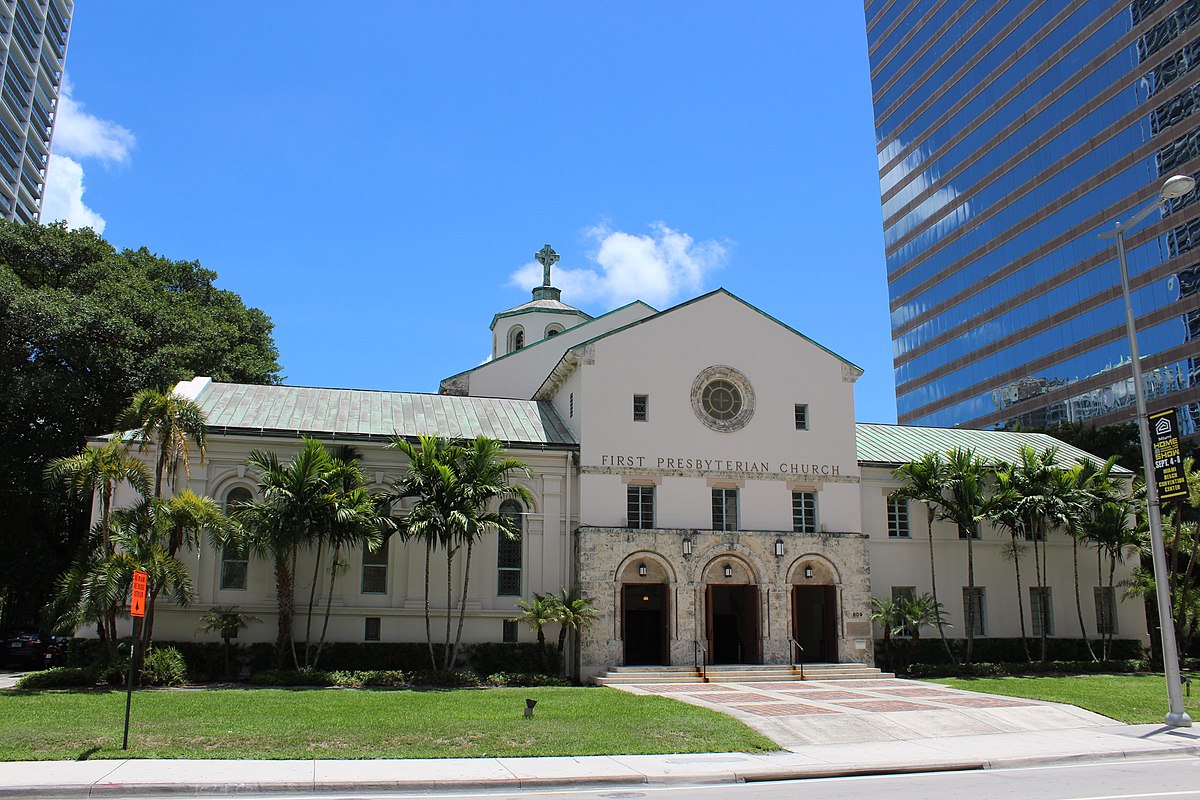 The First Presbyterian Church of Miami, the oldest organized congregation in the city, has been hit with a $7.1 million tax bill by the Miami-Dade Property Appraiser, which claims the church has violated its religious exemption status by leasing a portion of church grounds to a for-profit school and food trucks. The church, located at 609 Brickell Ave., has run a K-8 religious school on the property since 2008. The bill comprises a tax... [...]

Jose Smith, the former city attorney from Miami Beach — and then North Miami Beach — is contract shopping in Miami-Dade municipalities on behalf of Bryant Miller Olive, where he was recently hired to lead its new full-service municipal government practice. The longtime government operator has leveraged his many Miami-area contacts in recent months to informally angle for new contracts and city attorney positions in at least... [...]

Court: Florida police can use ‘stand your ground’ law

Florida law enforcement officers can invoke the state's "stand your ground" self-defense law to protect them from criminal prosecution in some instances of deadly force, the state Supreme Court ruled unanimously Thursday. The court issued its 7-0 decision in the case of Peter Peraza, a Broward County sheriff's deputy charged with manslaughter in the 2013 fatal shooting of a man carrying what turned out to be an air rifle. Peraza's... [...] Moments before jury selection was set to begin Tuesday in a trial that was expected to feature testimony about billionaire sex criminal Jeffrey Epstein’s alleged abuse of underage women, the case settled, ending nearly a decade of legal wrangling between Epstein and a lawyer who represents the women. Epstein, 65, who has connections to President Trump and former president Bill Clinton, was at the center of the case here in Florida, where he... [...]