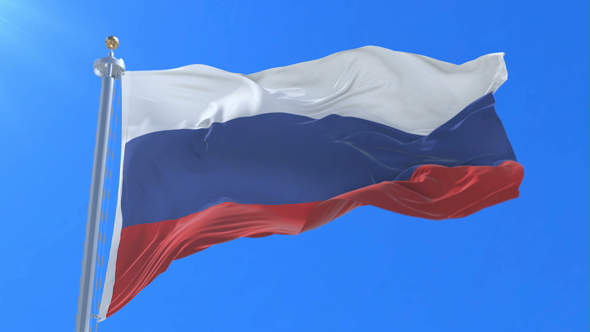 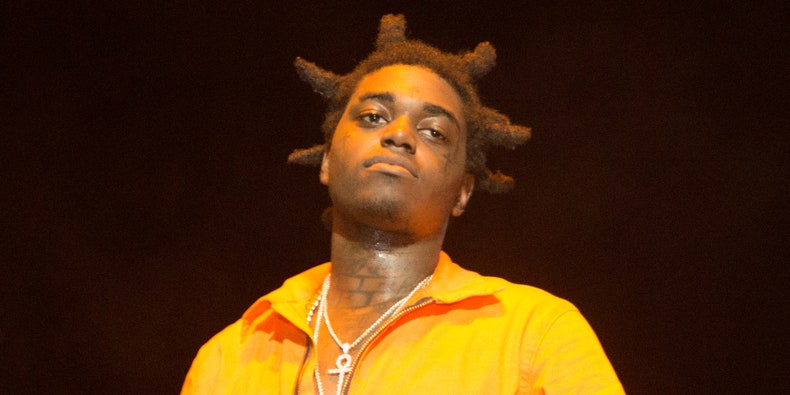 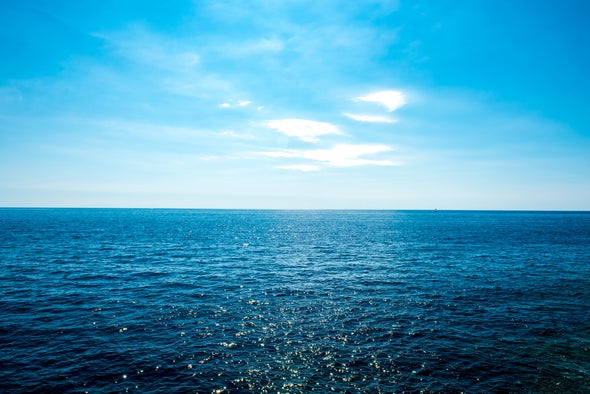 The May 9th order declares that Isabella Hellman, 41, is presumed dead at sea. Her husband Lewis Bennet, 42, faces sentencing in his wife's death this month after pleading guilty in November to involuntary manslaughter. The plea agreement caps his potential prison sentence at 8 years. Bennet was found alone in a lifeboat packed with provisions and $100,000 worth of stolen coins. He and repeatedly claimed he was asleep below deck and... [...]