A judge has ruled a former Florida prosecutor with schizophrenia is not guilty by reason of insanity in the slaying of his mother and beating of his father. The Palm Beach Post reports that the verdict for 53-year-old Thomas Schnieders II means he will go to a mental health treatment center rather than prison for an undetermined period. Authorities say Schnieders beat his 83-year-old mother to death with a crowbar and nearly... [...] 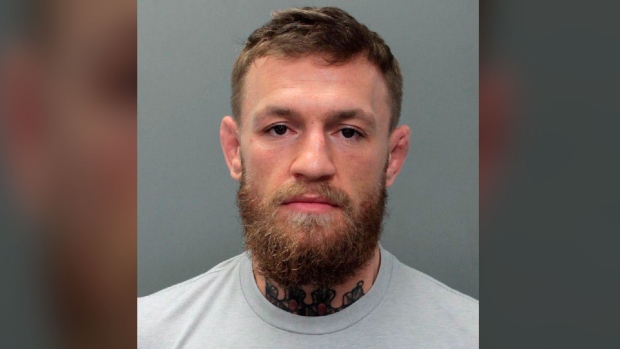 Prosecutors have dropped charges against star fighter Conor McGregor, who was accused of smashing and stealing a fan’s phone outside a Miami Beach hotel. The State Attorney’s Office announced the decision Monday because the victim, who has already settled a civil lawsuit with McGregor, stopped cooperating with investigators. Prosecutor Khalil Madani announced in court that the victim recanted his story. “The victim of the crime... [...]

A Weston man who pleaded guilty in February to robbing two banks was sentenced Wednesday in federal court to more than five years in prison. David Brasher, 36, who threatened tellers at both banks by saying he had a bomb,fled with more than $21,000.Hetold investigators he spent the money “on alcohol, pills, girls and paying people he owed money to,” according to court documents. The first robbery took place on Oct. 30, 2018, at a... [...]

Even as his son was to be sentenced to 17 years in prison for orchestrating a real estate scam that defrauded investors of $34 million, Joseph Menaged told a judge he remained a “proud” father.  “Scott is a son that I’m very proud of,” he said during the 2017 sentencing of his son, Yomtov Scott Menaged. “As a matter of fact, I had a lot of fathers that would envy me of having a son like Scott.” But prosecutors say... [...] 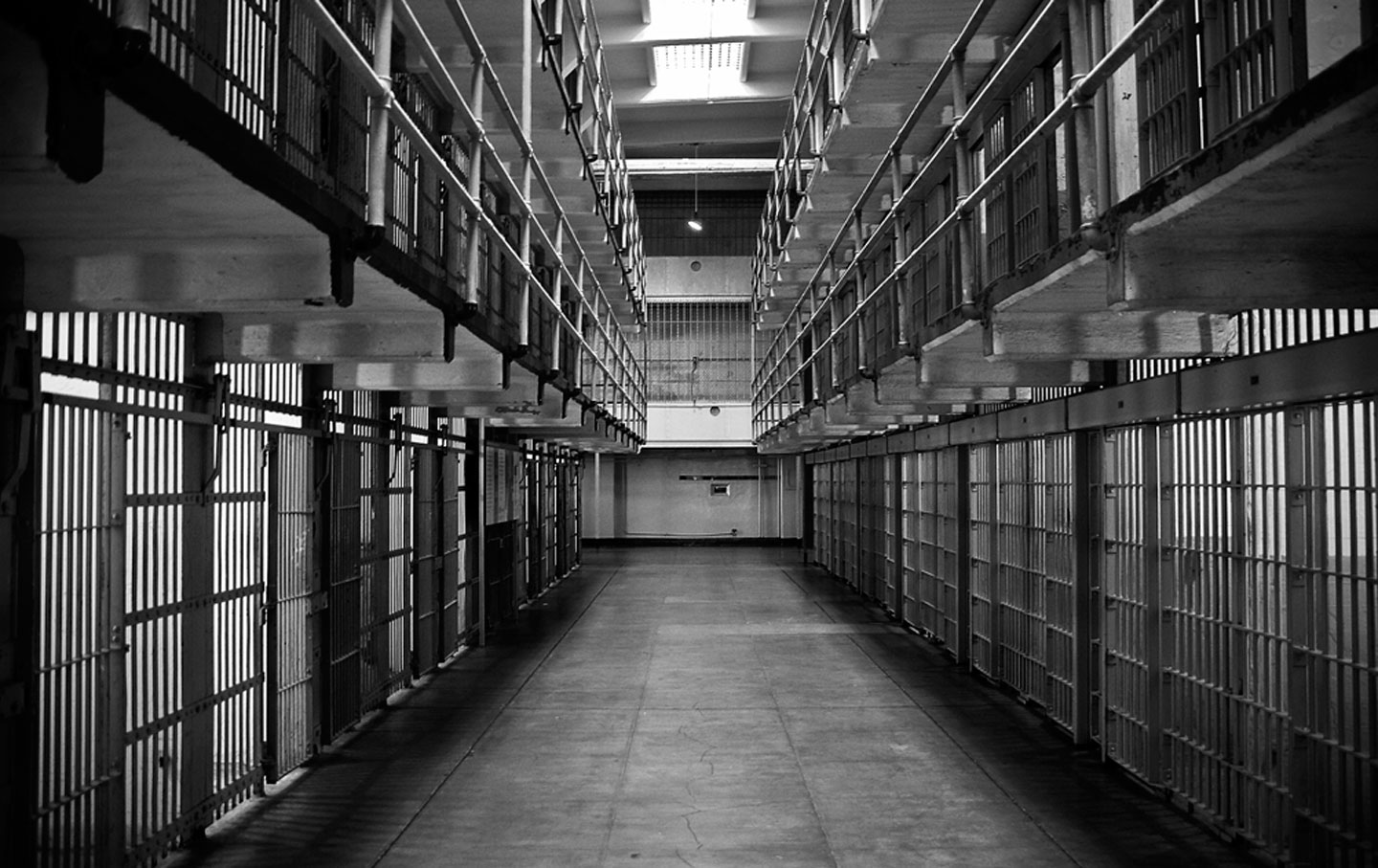 The Florida Department of Corrections is being sued over its use of solitary confinement in a complaint filed Wednesday by the Southern Poverty Law Center, which alleges the state's isolation techniques are cruel and can cause permanent damage. The suit claims Florida uses solitary confinement at more than twice the national average rate and sometimes isolates prisoners from human contact for years, causing them to become... [...]