Teen shot in back over weed deal gone bad 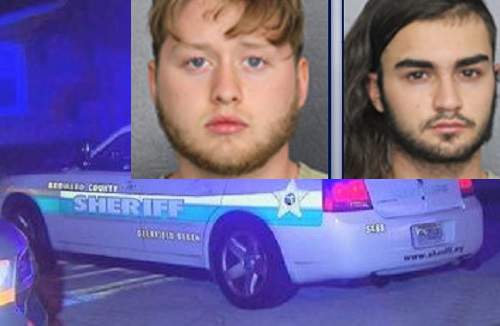 16 year old set up meeting over Instagram with ‘Weed Connoisseur’ DEERFIELD BEACH, Fla. – Two teens are charged with murder after police say they fatally shot a 16-year-old in the back over a marijuana sale. Lacharles Jean sent an Instagram message to an account named “Weed Connoisseur” and later headed to the parking lot of a Deerfield Beach condominium to get the drugs, according to the Broward Sheriff’s office. The... [...] 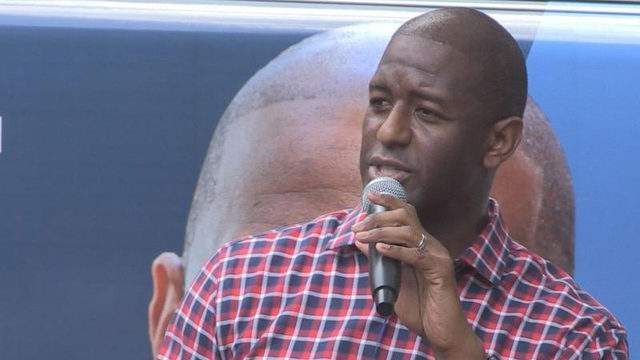 A network of 10 people were arrested Tuesday after detectives discovered an alleged social media scam that targeted wealthy victims. Investigators from multiple agencies called the case Operation Growing Pains, which lead to the arrest of this alleged racketeering enterprise that dealt with thousands of dollars in stolen goods, jewelry and cash.  Police say Xandi Garcia was the key person behind the organized crime operation. Garcia... [...]