LAUDERDALE LAKES, Fla. – A vehicle slammed into a Lauderdale Lakes pizza restaurant late Wednesday. Authorities said that one woman was hospitalized in the crash after she apparently lost control of her car. It happened at the Domino's Pizza located at 3851 West Oakland Park Blvd. shortly after 9 p.m. Broward Sheriff Fire Rescue said the woman was taken to Broward Health with live threatening injuries. No one inside the... [...]

FHP says sedan slammed into disabled SUV on highway DANIA BEACH, Fla. – A fiery crash on I-95 in Broward County killed three people and left two cars, barely recognizable. It all happened around 3:30 a.m. Saturday in the southbound lanes, just before the Griffin Road exit in Dania Beach. It is there that troopers say a car, with two men inside, slammed into a disabled SUV. The force of the crash caused both vehicles to burst into... [...]

A woman who underwent a Brazilian butt lift procedure at a South Florida plastic surgery clinic ended up at a hospital where she later died. The Miami-Dade Police Department said they received a call at around 11:13 a.m. Friday about a woman in distress at Mia Aesthetics on Southwest 72nd Street.  Family members of 28-year-old Danea Plasencia said the doctor was done with the procedure when the complications started. "Then... [...] 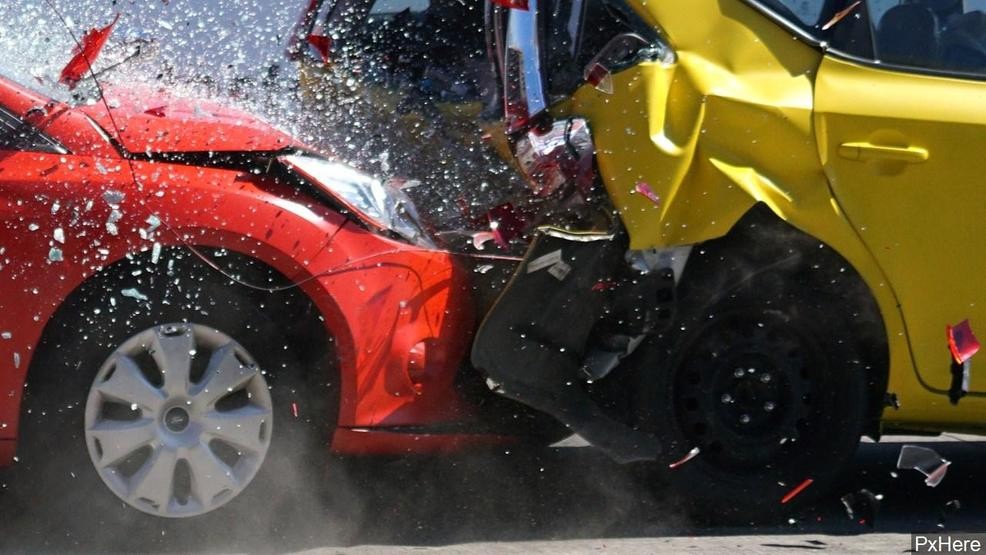 A fatal car crash that took place during what was supposed to be a fun time is now leading to a lawsuit. The widow of an auto racing instructor is suing a Mexican billionaire and his teenage son over the man’s death last month in a training crash. The Palm Beach Post reports the wife of Peter London is suing Carlos Peralta Quintero and his 18-year-old son Nicolás Peralta Quintero for the April 16 crash at Palm Beach International... [...]

The Florida House has unanimously approved Senate Bill 732 that will change the way surgery centers in the state are operated and how doctors are disciplined. The NBC 6 Investigators have reported on issues in plastic surgery centers in more than 40 investigations over the past four years – uncovering the deaths of more than ten women in South Florida in recent years who died after undergoing a Brazilian Butt Lift procedure. "The... [...]