An issue at the core of Vanessa Trump reportedly filing for divorce from Donald Trump Jr. on Thursday is his Twitter use, Page Six reported. On Wednesday, the publication reported, citing two sources, that President Donald Trump's eldest son "appears to have changed recently, and friends are concerned about him." Those concerns increased after Trump Jr. recently liked a tweet linking antidepressants to mass murder, and another pair of... [...]

Divorced Parents? Now There’s An App For That

Vanessa Borge Belkis DeChurch and her husband, who have been separated for two years, have two daughters together – Damari and Daniela. “The biggest adjustment for the two of us has been figuring out the timing with the kids, what days, who is going to have them, and what’s fair for both of us,” she said. They started using the app Fayr almost two months ago. It simplifies everyday matters for divorced parents. Before they... [...]

By Jose Lambiet WPLG-Channel 10 morning anchorwoman Jacey Birch has filed for divorce against her husband of three years, former Local 10 weatherman Trent Aric. The move comes in the wake of an ugly incident last month in a parking lot at the Seminole Hard Rock Hotel & Casino in Hollywood.  The 41-year-old Birch suffered bruises to her face, according to a police report of the March 10 incident, and she was forced to take two days... [...]

8 Estate Planning Moves If You Are Getting Divorced – Forbes.com 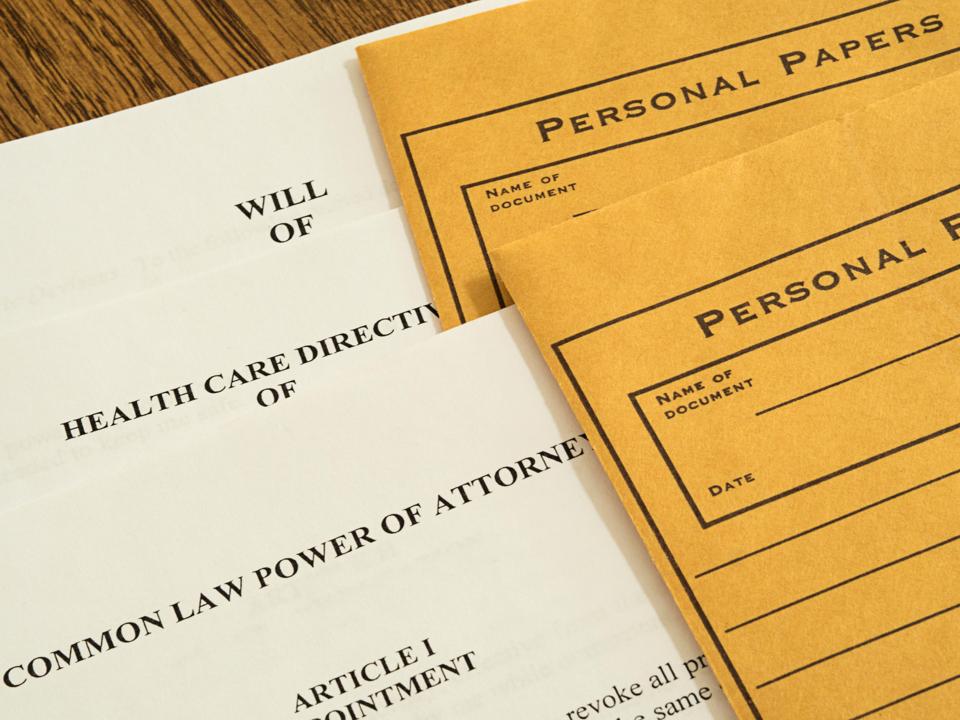 Christine Fletcher , CONTRIBUTOR I write about successfully managing your trusts and estate  Opinions expressed by Forbes Contributors are their own. Divorce is not easy. It’s not only a difficult time emotionally, but you also have a lot to do and many decisions to make. I am going to add one more task to your “to do” list. You need to address your estate plan. It could be the plan deep in your filing cabinet that you and your... [...]

Lucy Warwick-Ching Published 1:41 PM ET Fri, 15 June 2018  Updated 4 Hours AgoFinancial Times Ragnar Schmuck | fStop | Getty Images Leading divorce lawyers are advising clients in the process of splitting up to tighten up their online security, warning how easy it is for an individual’s personal data to be accessed by a soon-to-be-ex-partner. While internet-connected gadgets are designed by make life easier, the... [...]