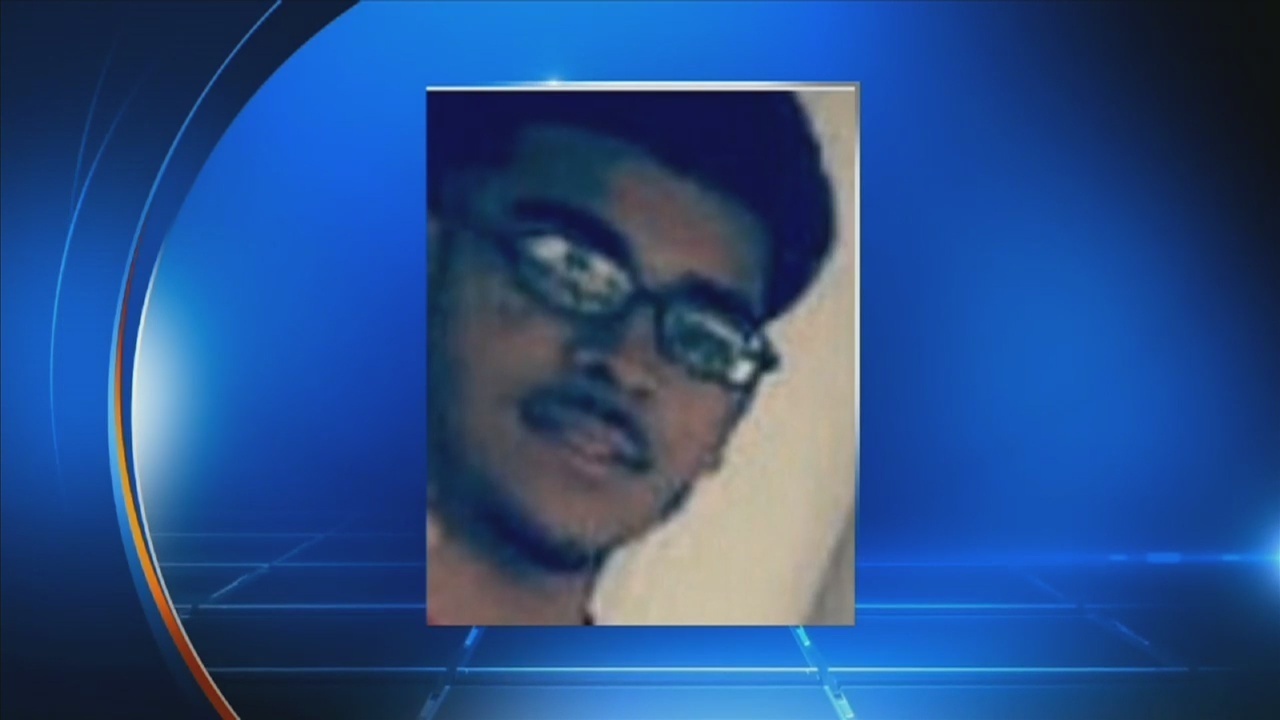 “We have a huge crisis in this area, and we need to address it,” Miami Police Chief Rudy Llanes said. “The time has come for actions and not prayers and good wishes.”

Llanes said children and teens spend too much time on social media, which he calls a source of digital violence that has increased in the past year.

“We have seen instances where our youth are using social media to brag about recent fights, to communicate new threats and to arrange fighting locations, or incite fights among each other,” Llanes said.

The shooting was reported in front of a Methodist church.

Franco had been in a gang fight on Northwest 10th Avenue and Northwest Fourth Street and approached Falls after the fight, Burden said.

The teen pointed a gun at Falls and shot him twice, Burden said. He then fled east on Northwest First Street.

A witness, who was cooking in her home, told Local 10 News that she heard three gunshots.

Falls was unarmed at the time of the shooting.

There were several people outside at the time of the shooting.

Franco, who has no criminal history in Florida, has been arrested on a charge of second-degree murder in connection to the shooting.