Copwatch Expands To Keep An Eye On Police Misconduct Around U.S.

Copwatch Expands To Keep An Eye On Police Misconduct Around U.S. Over the past year-and-a-half, police violence in places like New York, Baltimore, and Ferguson grabbed headlines, sparked mass protest, and drove down public confidence in law enforcement to a 22 year low. In response, reports Vice, people across the U.S. in a movement called Copwatch have been fashioning makeshift uniforms, arming themselves with cameras, and patrolling... [...]

Kim Davis Released From Jail Before Defiant Crowd WASHINGTON -- Kim Davis, the Kentucky county clerk who defied a federal court order to issue marriage licenses to same-sex couples, emerged from jail on Tuesday and was greeted by hundreds of jubilant supporters carrying flags, crosses and signs, one of which read, "Supreme Court = The new ISIS of America." Davis left the Carter County Detention Center with lawyer Mathew Staver, who had his... [...] The family of the Baltimore black man who died in police custody landed an incredibly rare settlementThe family of Freddie Gray, who died after being critically injured while in police custody, reached a $6.4 million wrongful-death settlement with the city of Baltimore.The agreement resolved civil claims about a week after the first hearing in the criminal case against six police officers, officials said Tuesday.Despite the settlement, the six... [...]

5 Things Dads Can Do to Help After a Divorce

5 Things Dads Can Do to Help After a Divorce I have a friend who is recently separated from his spouse who came to me for help in trying to win her back. I gave him a lot of ideas but sometimes a relationship can be so far gone that it's not salvageable. Once he realized that, he asked me, "What can I do to help her and my kids through this?" It's a question I wished more dads asked. Divorce brings with it many challenges but none is more... [...]

A Beautiful Goodbye: Letting Go with an Open Heart 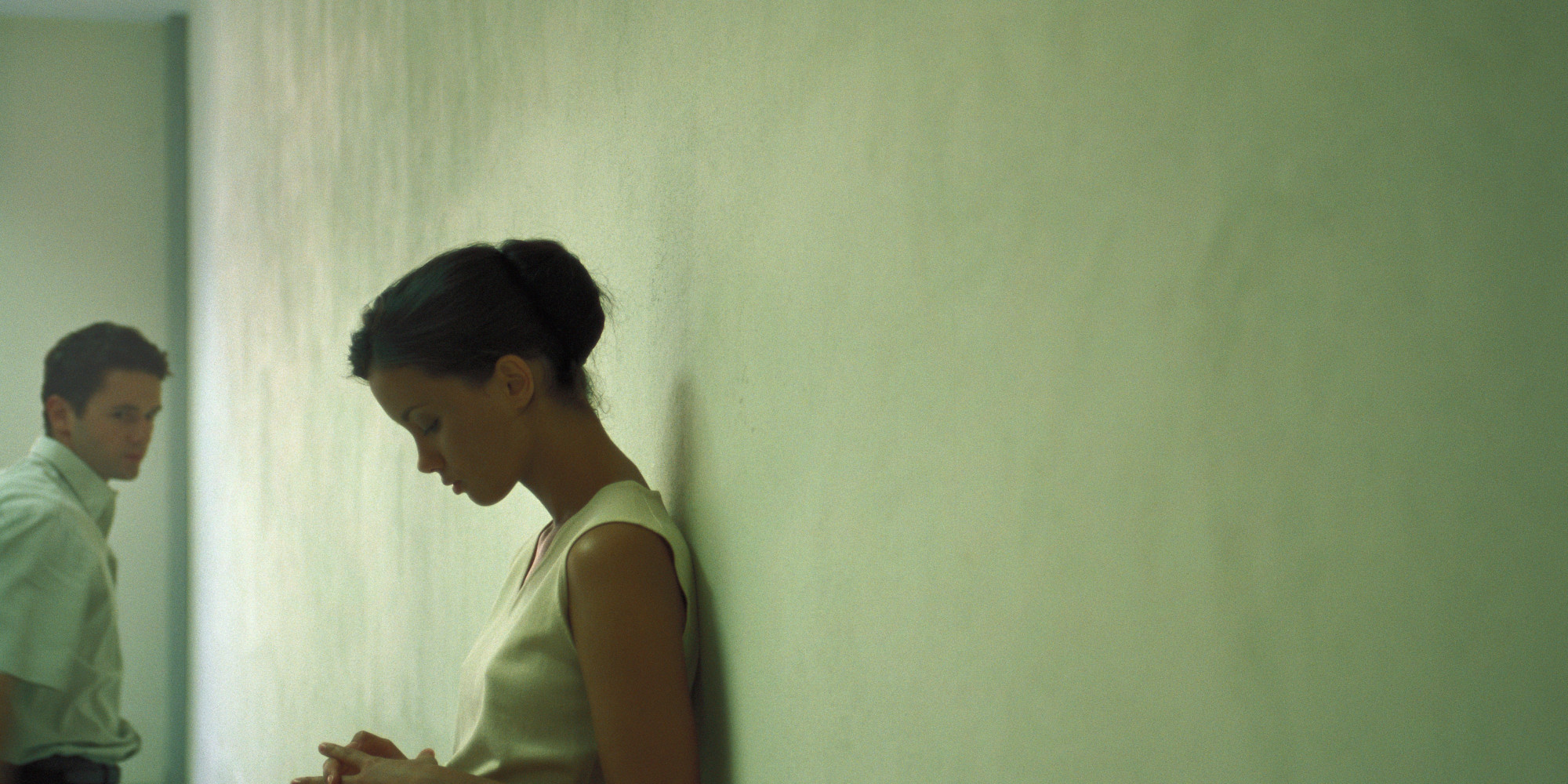 A Beautiful Goodbye: Letting Go with an Open HeartI can say with certainty that, since childhood, I have been both fascinated and terrified of the concept of death. My morbid curiosity around this inevitable truth often left me feeling haunted by it. I was afraid of death, yet I couldn't stop thinking about it. The questions mostly were about what happened after death: Where will I go? Who will I be when I die? Will I just disappear? What's... [...]