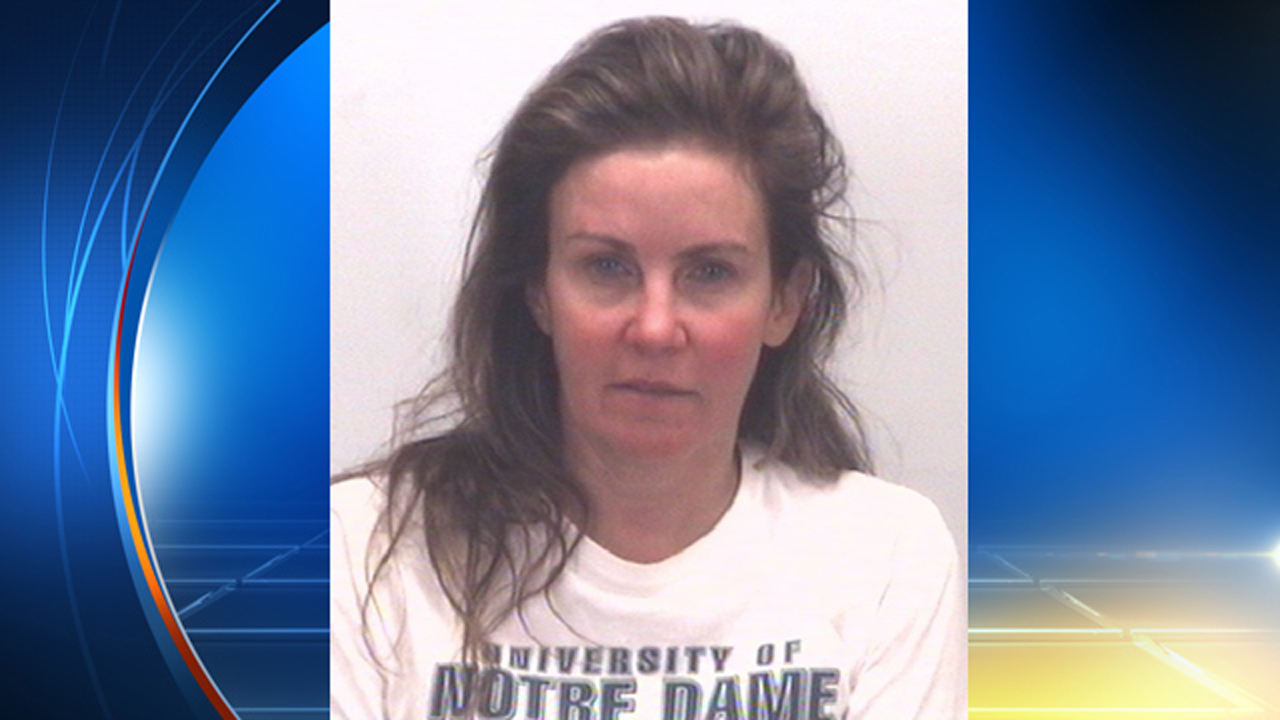 BOCA RATON, Fla. – A Boca Raton woman was arrested Monday after she called 911 eight times to report that her car had been stolen, police said.

In the 911 calls, obtained Wednesday by Local 10 News, Makris initially called 911 to report that her car had been stolen.

“Where was your car stolen at?” the dispatcher asked.

“That’s what I don’t know because I had a blackout from drinking,” Makris told the dispatcher.

Makris called three more times to make sure that a police officer was coming to meet her.

On the next call, another dispatcher asked if Makris had already called 911.

“Yep, and I have a police officer right here, but it’s not working out,” Makris said. “Send someone else.”

Makris said the officer was “not being professional enough.”

“I want a professional,” she said.

On the next 911 call, Makris accused the officer of being “an amateur.”

“Do you want to take a nap, sleep it off and then call us, and then we can send an officer back out there to make another report?” the dispatcher asked Makris.

“No,” she replied. “There’s nothing to sleep off.”

On the next call, the dispatcher cautioned Makris about making repeated calls to 911.

Makris said her call was an emergency because she has children.

“I understand you have children,” the dispatcher told Makris. “A car being stolen is not a life-and-death emergency if it did not happen right now.”

The dispatcher then offered to give Makris the number for nonemergency calls.

On Makris’ final call to 911, the dispatcher politely warned her to stop calling.

A Boca Raton police officer wrote in his report that he entered her apartment after repeatedly knocking on the door without an answer and found her lying in bed.

Makris said she repeatedly called 911 because her primary phone was in her missing car, so she had to use an inactive phone that would only allow her to dial 911.

“She stated that calling 911 repeatedly was not a big deal,” the report said.

Makris was arrested on a charge of misuse of the 911 system.