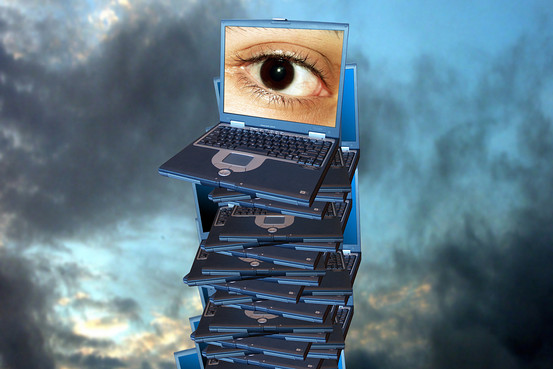 Law enforcement authorities in California will have to get a warrant from a judge most of the time to compel phone and Internet companies to turn over digital customer information.

With limited exceptions, the legislation requires a probable-cause warrant to access emails, online documents, text messages, location data and even metadata such as call logs as the “to” and “from” information of an email.

The law, known as the California Electronic Communications Privacy Act, imposes other sweeping new requirements to enhance digital privacy, and imposes a warrant requirement before police can access nearly any type of digital data produced by or contained within a device or service….

[T]he law specifically says that the government is forbidden from “accessing electronic device information by means of physical interaction or electronic communication with the device,” barring a short list of exceptions.

California is by no means the first state to impose such a requirement, but as the most populous state it the union, it will surely have an outsized effect. Others states that already have similar laws include Washington, Virginia, Minnesota, and Utah.

California law enforcement wouldn’t need a warrant in every situation. It’s not required, for example, in emergencies when accessing the data could prevent loss of life or physical injury.

The federal statute isn’t as sweeping. Significantly, it doesn’t apply to metadata. It requires the government to obtain a judge-approved warrant to access emails or text messages less than 180 days old. But it doesn’t impose that requirement on communications older than 180 days.

Google and other technology companies have refused to turn over older emails without a search warrant, following a federal appeals court ruling that declared the 180-day rule unconstitutional.