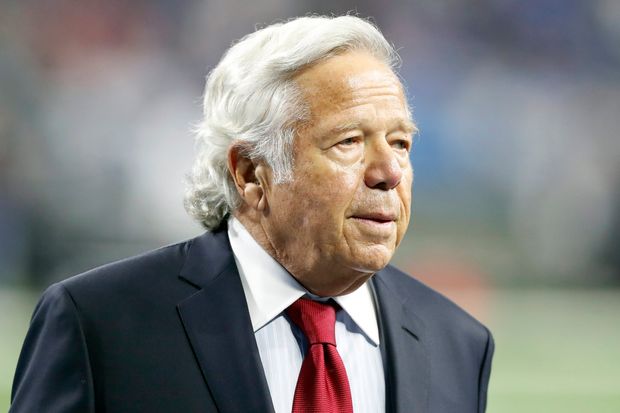 Prosecutors cannot use secretly recorded video allegedly showing New England Patriots owner Robert Kraft engaging in massage parlor sex, a judge ruled Monday, striking a serious blow to their case charging him with soliciting prostitutes. In his 10-page ruling, Judge Leonard Hanser wrote that Jupiter police detectives and the judge who issued the search warrant allowing the secret installation of cameras at the Orchids of Asia... [...] 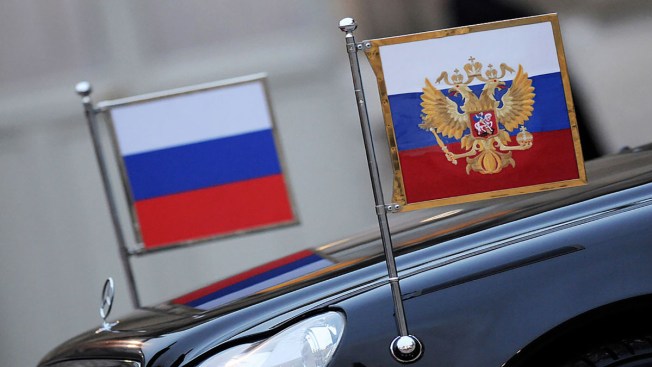 A federal judge has ruled a Florida-based broadcasting company that provides Russian programs to a Washington radio station must register as an agent of a foreign government. The Justice Department said in a news release Tuesday that RM Broadcasting of Jupiter, Florida, was essentially providing publicity for Russia through an agreement with state-run Rossiya Segodnya. That entity's "Sputnik" programming is broadcast all day on WZHF-AM... [...]

A 69-year-old woman is demanding an apology for her arrest at a Walt Disney World security checkpoint last month after a guard found CBD oil while searching her purse. Hester Burkhalter has hired high-profile attorney Benjamin Crump, who represented Trayvon Martin's family. Crump said Tuesday that Disney World and the Orange County Sheriff's Office "need to take responsibility for their actions" or he will file a lawsuit on the... [...]