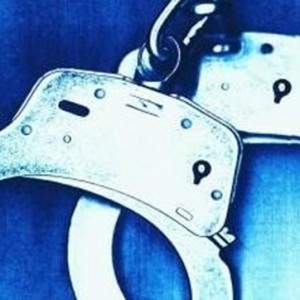 Members alleged to be part of the “Big Money Team,” a Miami street gang, were federally indicted. The federal indictment charges the alleged “BMT” members with robbery, assault, carjacking, extortion, drug possession, drug distribution and racketeering. According to the Miami Herald:

They belonged to the “Big Money Team.”

They called one another Tiny, Fat Boy, Smoke, Desperado and Joker, among other nicknames. They built a booming and powerful inner-city Miami criminal empire revolving around guns, crack cocaine, Molly, marijuana and prostitution, authorities said.

In the Big Money Team crackdown, prosecutors deployed a seldom-used federal law — “violent crime in aid of racketeering” — that packages criminal offenses. “Here, we used it to cover charges that are normally not chargeable individually as federal cases,” Ferrer said.

The charges also impose harsher penalties, ranging from 10 years to life in prison, than what the defendants would face in the state criminal system.

Ferrer said Wednesday’s roundup of BMT gang members is in the spirit of a partnership forged in 2011 between local police, federal authorities and community leaders to eradicate violent criminals in troubled areas such as Overtown, Liberty City and Miami Gardens.

Fourteen of the 17 defendants have been arrested.