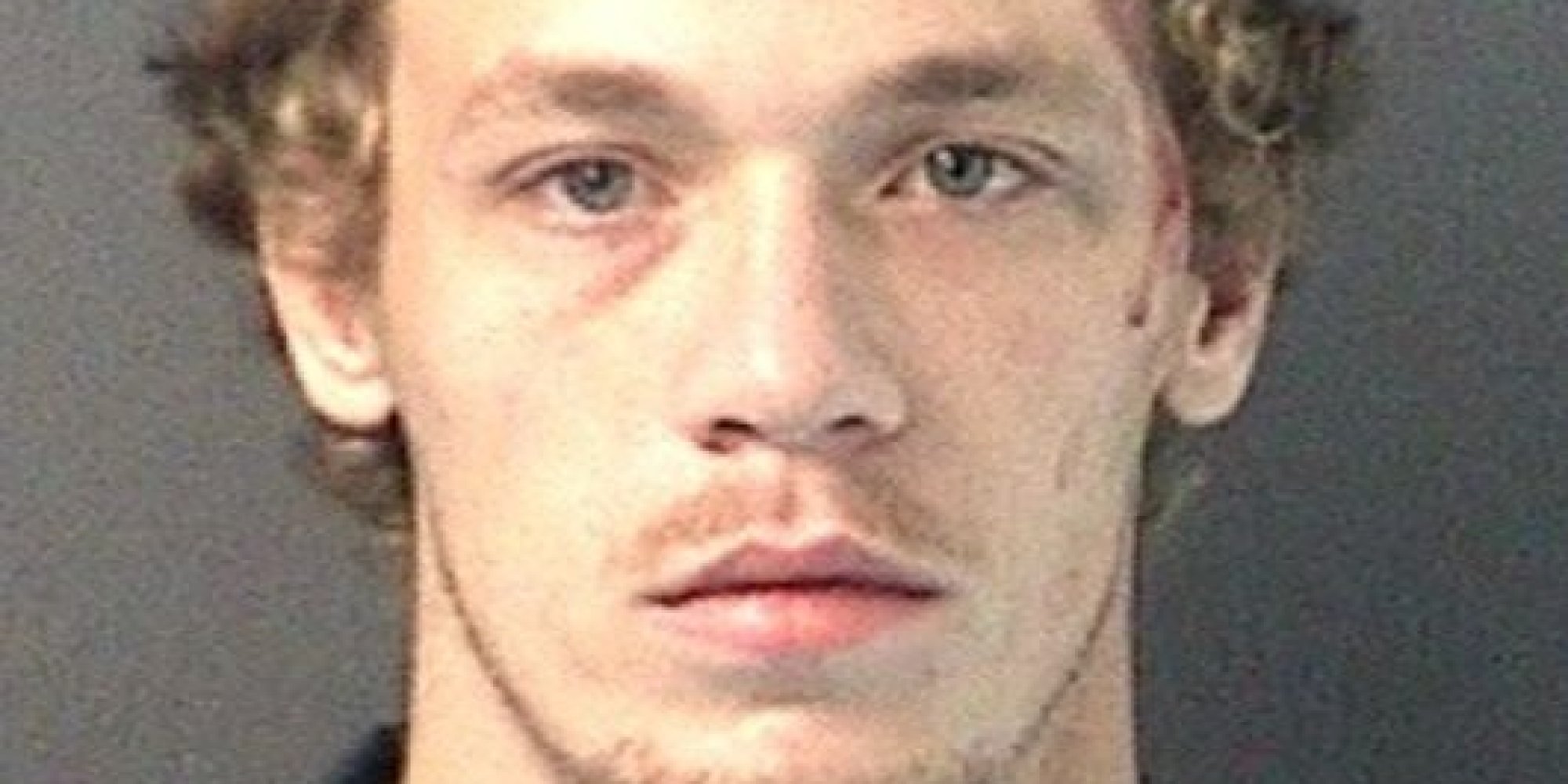 PENSACOLA, Fla. (AP) — The medical examiner is reviewing the case of a 28-year-old man who died about two weeks after sheriff’s deputies used a stun gun on him.

The Pensacola News Journal (http://on.pnj.com/1J7EdwP ) reports the incident happened Dec. 1 near a Pensacola elementary school. Callers to 911 reported a man who had exposed himself and was throwing himself against cars and trees near the school’s entrance.

According to reports, deputies fired their stun guns five times after Cody Robert Healey resisted arrest. He was finally brought to the ground and put in leg shackles.

Healey was taken to a hospital and placed on life support. His family took him off life support on Monday.

An autopsy is being performed.