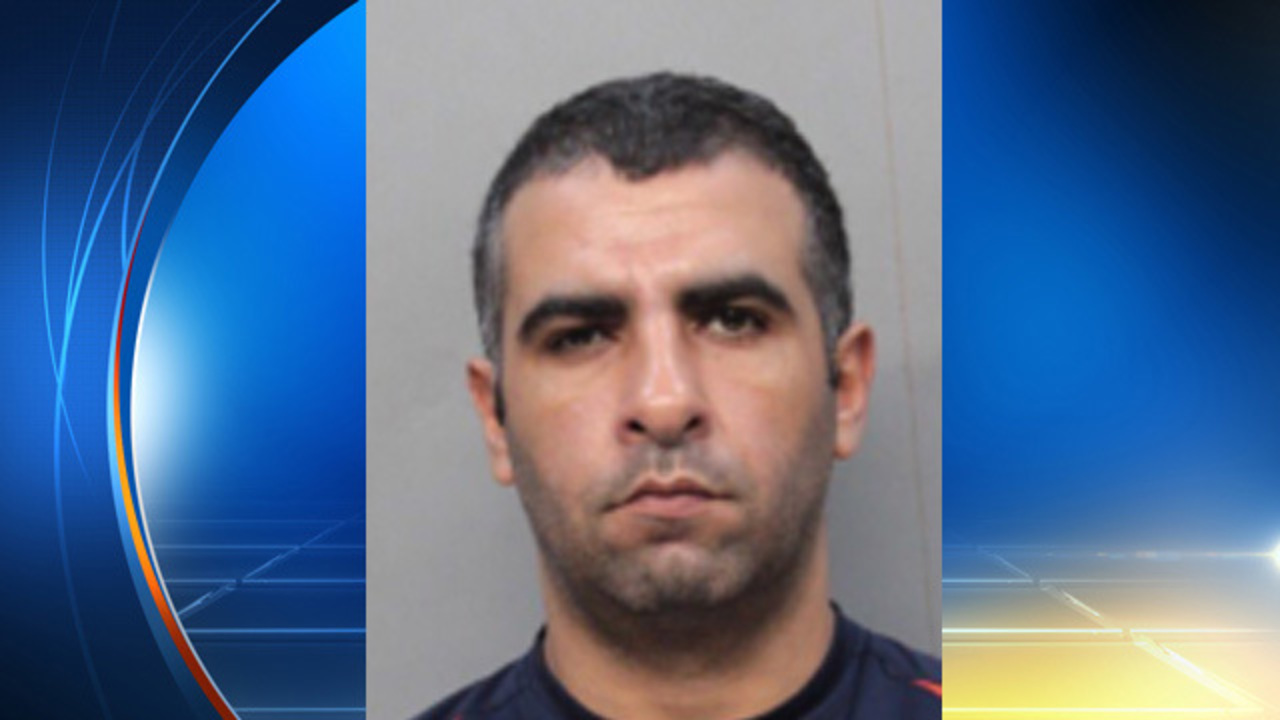 Samir Jemaaoui, 36, faces a second-degree murder charge after his wife’s body was found inside her Miami Beach apartment.

According to Miami Beach police spokesman Ernesto Rodriguez, security guards at the Flamingo condominium in the 1500 block of Bay Road called 911 about 7 p.m. after two young children said their mother had been assaulted in their apartment.

Police didn’t say how the woman died, but the death is being investigated as a homicide.

The children, ages 4 and 6, are in the custody of the Department of Children and Families. Rodriguez said DCF officials are in contact with other family members of the children.

The victim’s identity has not been released.