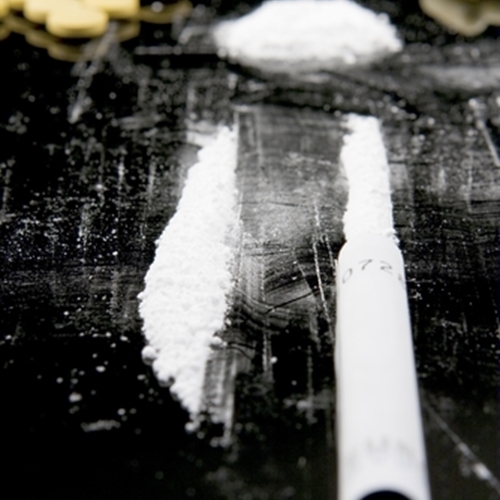 Even if you have been tried and convicted of a crime in Florida, your Miami criminal defense attorney can continue to advocate on your behalf. This week, the Miami Herald reported that Jorge Ayala – who has served 25 years in jail in connection with three drug-related homicides – has enlisted a Miami criminal defense lawyer to petition for his release.

Ayala pleaded guilty and was issued a life sentence for the crimes he committed as a hitman for the Colombian drug cartel. The source states that he was up for parole last year, but was denied release. Now, Ayala’s Miami attorney is arguing that the convicted felon should be considered for a reduced sentence because he has provided invaluable information to local authorities that has resulted in multiple convictions of high profile drug runners.

“I think he’s done a lot of good. He put a lot of people in jail, [and he’s] one of the few people who stood up to the Colombian Cartel,” Ayala’s Miami criminal defense lawyer told the news outlet.

Ayala contributed to the case against Griselda Blanco – who was known as the “Cocaine Godmother” in the 1980s – though allegations of his misconduct with state attorney’s office staff came to overshadow his testimony. Blanco was sentenced to 20 years in prison, but served seven before being deported to Colombia, where she died at the end of last year.

Have you been accused of a crime in Florida? If so, you need a Miami criminal defense lawyer by your side who will protect your rights throughout the legal process and explore every avenue to obtain justice on your behalf. Scott A. Ferris, Esq. is an experienced Miami attorney who works seven days a week to ensure that no stone is left unturned. Contact him at 305-670-3330 to discuss your case.