New NFL concussion settlement has no cap on damages

http://www.abajournal.com/news/article/new_nfl_concussion_se…
New NFL concussion settlement has no cap on damages 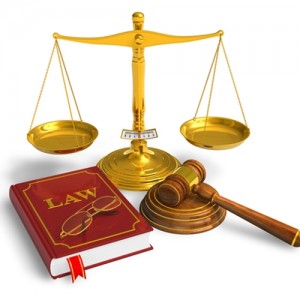 The National Football League has agreed to a new settlement in a concussion suit by retired players that places no cap on damages.

Documents filed on Wednesday described the deal, reached after U.S. District Judge Anita Brody refused to approve a $765 million settlement to compensate retired players who suffer from dementia or other neurological impairments from concussions on the football field. The Legal Intelligencer and the New York Times have details.

Brody had rejected the initial settlement because of fears there would not be enough money to compensate former players during the 65-year eligibility period. Affected players would be eligible for up to $5 million based on their age when they develop neurological problems and years playing football.

Attorney fees—$112.5 million—will be unchanged in the settlement, according to Christopher Seeger of Seeger Weiss, the co-lead counsel for the plaintiffs. Seeger said he won’t ask for fees until payments are being made, the stories say.

The NFL got some concessions in the new deal, the Times says. Standards for doctors who diagnose neurological problems are tougher, and the league can appeal an unlimited number of claims.