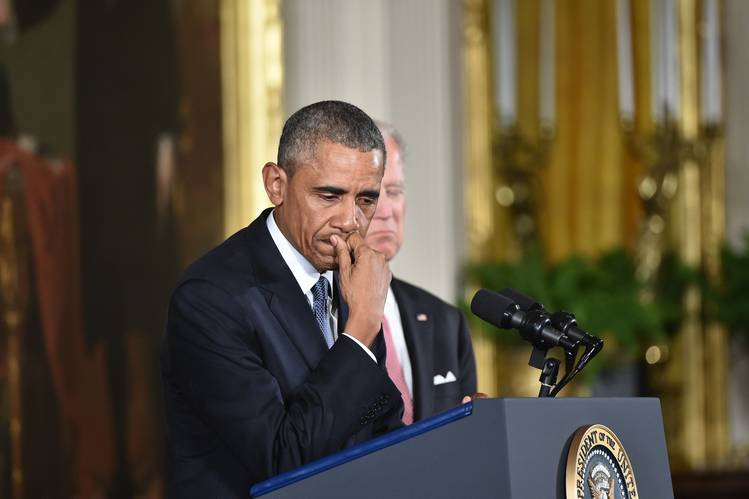 President Barack Obama’s executive moves on gun policy won’t likely run afoul of the Supreme Court’s Second Amendment precedents, which in 2008 for the first time recognized an individual right to own firearms and have rejected local ordinances that effectively outlawed handgun possession.

Much of the president’s program appears to fall under his discretion, such as plans to seek new funding for mental health treatment and to hire additional federal agents to perform background checks and investigate gun crimes. But some actions that could limit access to guns potentially could be open to legal challenges, with critics questioning whether the moves are allowed by federal statutes and criminal procedures used in certain prosecutions of federal gun law violations.

“The action by the president is much less than what was originally reported might be coming down the pike,” House Oversight and Government Reform Committee Chairman Jason Chaffetz (R., Utah), said in an interview. “But that doesn’t mean it’s right.”

Gun Dealers: Federal law requires those “engaged in the business” of firearms sales to obtain a federal license and conduct background checks on purchasers. The administration plan effectively would expand the definition of a gun dealer, creating a presumption that people who sell guns must comply with federal requirements unless they clearly fall under narrow exceptions for hobbyists or collectors.

“There’s been an expansion of people essentially claiming the exception… when they really don’t qualify for it,” Attorney General Loretta Lynch told reporters in a Monday evening conference call.

Guidance from the Justice Department won’t define dealers by the number of weapons they sell, but will look to the “totality of the circumstances” regarding their commercial activities, distinguishing individuals who may be selling off a gun collection they’ve inherited from those who buy inventory “from a resale market with the intent to sell it again.”

Individuals prosecuted for violating it may disagree, and contest the government’s criteria as too vague.

Ms. Lynch described the new guidance as the government’s response to the changing nature of commerce. “It’s really an internet loophole. Gun sales are moving online,” she said.

Mental Health Information: The White House said the Social Security Administration would issue regulations to help the National Instant Criminal Background Check System, or NICS, identify people who have mental health issues precluding them from purchasing guns. The regulations are expected to cover “the approximately 75,000 people each year who have a documented mental health issue, receive disability benefits, and are unable to manage those benefits because of their mental impairment, or who have been found by a state or federal court to be legally incompetent.”

Mr. Chaffetz said that while there could be room for bipartisan agreement on tightening access to guns by the mentally ill, the president exceeded his authority by issuing regulations through administrative agencies.

“You simply can’t do what he’s trying to do. It requires legislation and everybody knows it,” he said.

An aide to Sen. John Cornyn (R., Texas) said the measure “could unilaterally strip Second Amendment rights from seniors who have their Social Security benefits managed by a guardian without proper notice and a hearing before a judge.”

The White House plan calls for removing “unnecessary barriers preventing states from reporting relevant information to the background check system.” Some of those barriers are related to restrictions on the sharing of mental health information under privacy requirements in the Health Insurance Portability and Accountability Act of 1996.

The White House said it would address the issue through a rule issued Tuesday by the Department of Health and Human Services “expressly permitting certain HIPAA covered entities to provide to the NICS limited demographic and other necessary information about these individuals.”

A person denied a gun under the new policies could sue, contending, for instance, that the government exceeded its statutory authority to use such information or didn’t provide due process before restricting access to firearms.

Trusts and Corporations: The White House said some individuals have been able to evade restrictions on sales of machine guns, sawed off shotguns and other dangerous weapons by purchasing them through trusts and corporations. The number of such applications rose to 90,000 in 2014, from 900 in 2000, the White House said.

“The trust loophole is something we’ve been looking at for a long time,” Ms. Lynch said. Applicants potentially could go to court to challenge the government’s definition of a bona fide corporate or trust purchaser, however.