MIAMI - A Royal Caribbean cruise to the Bahamas ended tragically for Casey Holladay in February, so now his attorney has filed a lawsuit in U.S. District Court in Miami.  Holladay, 26, was in a bungee trampoline, 20 feet up in the air, when his harness got disconnected. He fell to the 13th deck of the Mariner of the Seas. "All of a sudden I'm on the ground, not sure if I could walk ever again," he... [...] 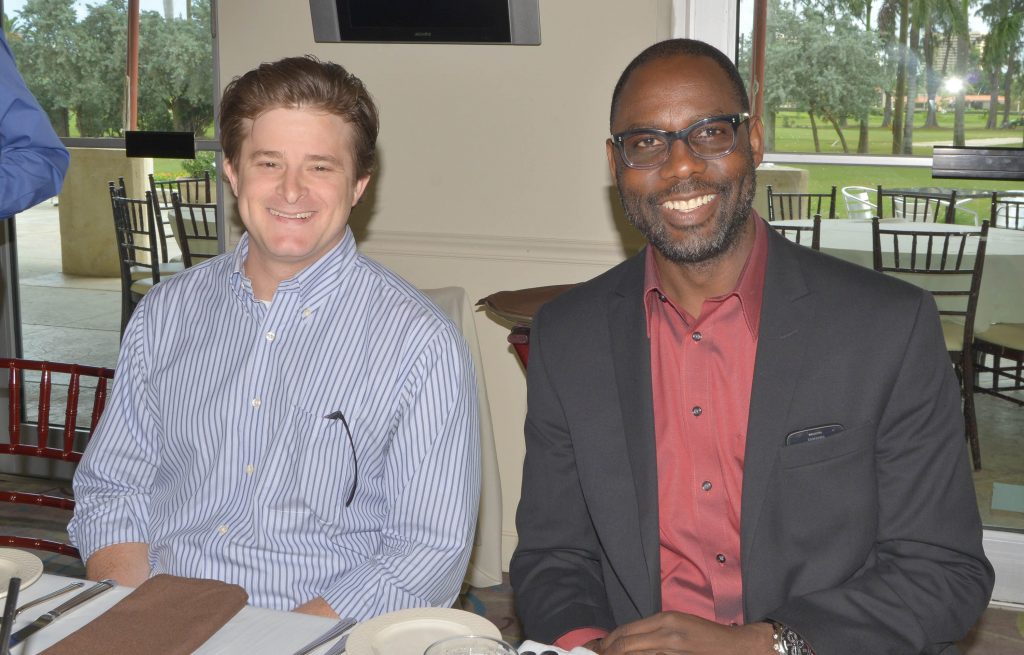 The city of Miami Beach has reached an $190,000 settlement with a motorcyclist and his wife following a reported collision with a parking officer driving a city vehicle. Emomotimi S. Brisibe, Miami Beach’s senior assistant city attorney, told the Daily Business Review that the settlement was reached following an $850,000 verdict against the city. Plaintiff Juan Jaime Cacho Abanto claimed he was in a collision on Dec. 2, 2016, with... [...]

Source: www.cnn.com   Mystery deepens surrounding Rand Paul injuryIt's a case so mysterious that it borders on preposterous: A US senator allegedly tackled by a neighbor while mowing his lawn, an attack so vicious that Rand Paul ended up with six fractured ribs and bruises to his lungs that made it hard to breathe.There were no known witnesses as Rene Albert Boucher, an anesthesiologist and former colleague who has lived next door for 17... [...] 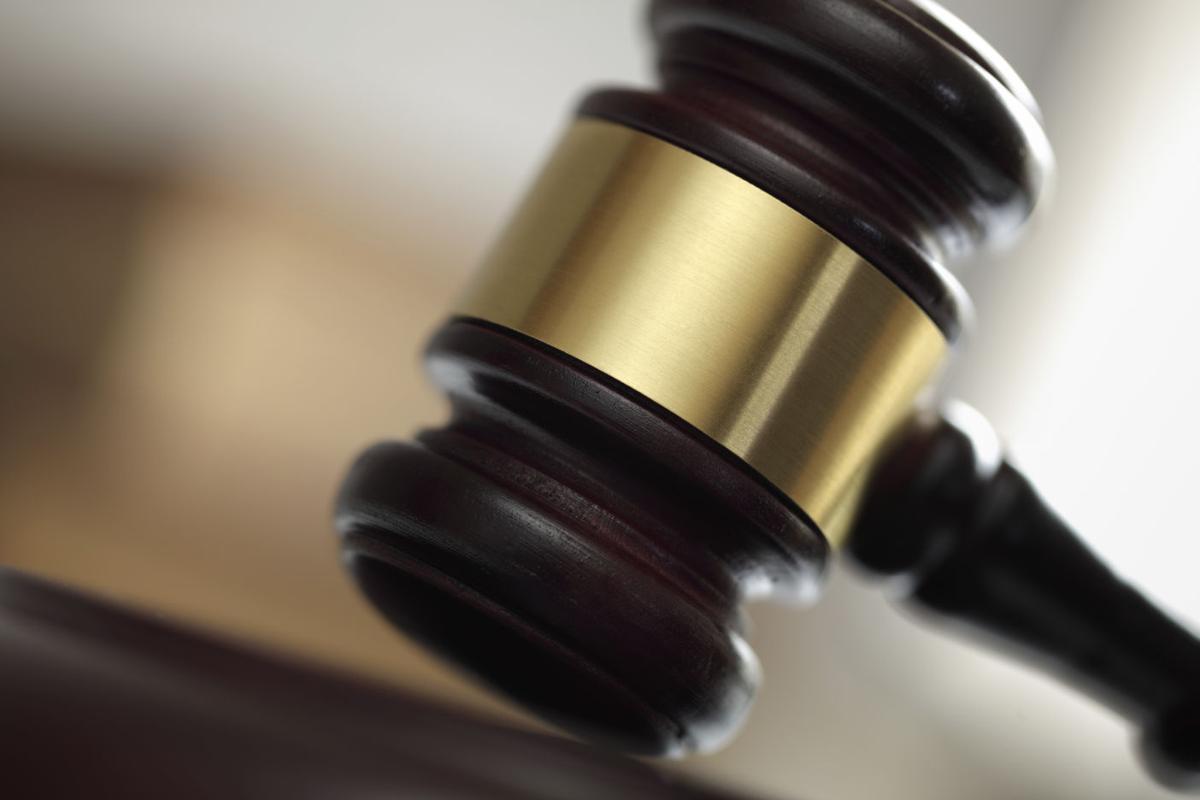