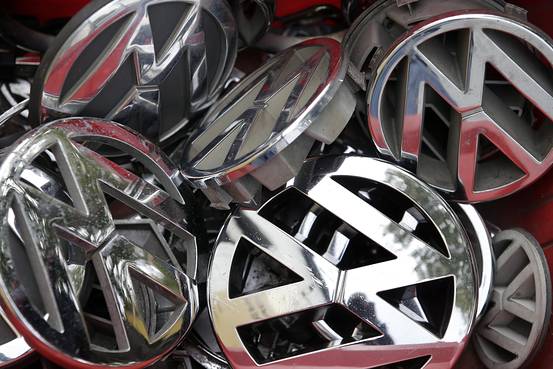 The Volkswagen AG’s emissions-cheating scandal has already spawned more than two dozen plaintiffs’ lawsuits across the country. The lawyers suing the German auto maker want to consolidate all the cases in one court, but they don’t agree on where.

It will be up to a federal judicial panel to decide whether the VW litigation should be bundled and if so, which judge should hear it.

Lawyers across the U.S. are jockeying to move class-action lawsuits, expected to number in the hundreds, before one federal judge for a long-running case. Such consolidated lawsuits are called multidistrict litigation, or MDL, since they are culled from legal actions across different jurisdictions.

The suits are expected to seek billions of dollars of damages, lawyers said, though they haven’t yet cited specific figures…

A panel of seven federal judges will ultimately decide whether to consolidate the Volkswagen litigation, weighing whether doing so would preserve legal resources and avoid duplicative or inconsistent rulings in different courts handling an onslaught of lawsuits.

The mounting litigation is on top of a German criminal probe of former Chief Executive Martin Winterkorn, who resigned last week, and other unnamed executives. In the U.S., Volkswagen also faces investigations by the Justice Department and regulators. And more than two dozen state attorneys general have launched their own emissions probe.

The German auto maker, which has set aside $7.3 billion to cover fallout from the scandal, issued a fresh apology last weekend.

A legal motion filed last week seeks to put plaintiffs’ lawsuits filed in Florida, Oregon and several other states in a California federal court. Other lawyers want to join the cases in Texas.

Lawyers expect the U.S. Judicial Panel on Multidistrict Litigation to make a decision in coming weeks. The panel is appointed by the Chief Justice and consists of seven sitting judges from different judicial circuits.