Raimundo Atesiano, the former Biscayne Park police chief who directed his officers to frame innocent men for a series of unsolved burglaries, admitted he wanted to appease community leaders and polish the village’s property crimes record. Even in a small village of about 3,000 residents, the pressure was just too much, he said. “When I took the job, I was not prepared,” Atesiano told a federal judge on Tuesday. “I... [...] 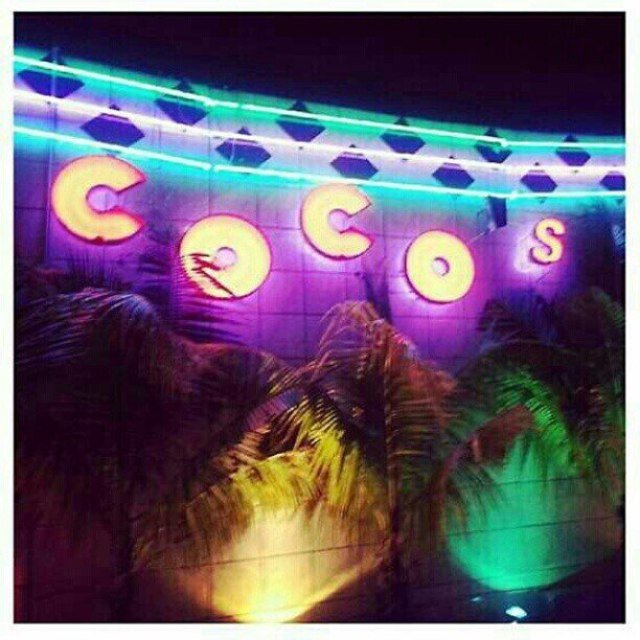 Coco’s, the legendary North Miami-Dade strip club that has played a role in many a fistfight, drug deal and shooting over the decades, must pay $8.7 million to a party promoter who suffered gunshot wounds during a melee just after Christmas 2011. A Miami-Dade jury this month ordered the club to pay damages to Christopher Nealy, who was shot three times and underwent seven surgeries to help save his life. Nealy was hit in the crossfire... [...]

Miami-Dade’s top prosecutor wanted the Florida Supreme Court to know her office believes the state’s controversial self-defense law is unconstitutional. Justices aren’t allowing it. The Florida Supreme Court on Monday declined to allow Miami-Dade State Attorney Katherine Fernandez Rundle to introduce her position in the ongoing legal fight over the state’s Stand Your Ground law. She was the first state attorney to... [...]

HIALEAH, Fla. - The wife of a man killed in a car crash involving a Miami-Dade police officer spoke to reporters Thursday, a day after the officer was arrested. Prosecutors allege that the officer's actions resulted in the death of Emilio Vizcaino, who was driving down a dark southwest Miami- Dade roadway around 1:30 a.m. March 6. Eileen Avalos fought back tears as she described her late husband. "He was an excellent father, a... [...]

A lawsuit filed by a Nevada woman who claims Cristiano Ronaldo raped her nine years ago and paid her $375,000 in hush money has set in motion a two-track legal process in Las Vegas. One involves the lawsuit, which will proceed to a jury trial in civil court only if a state judge sides with attorneys for plaintiff Kathryn Mayorga on key procedural and statutory questions. The other track involves a police investigation that was recently... [...]