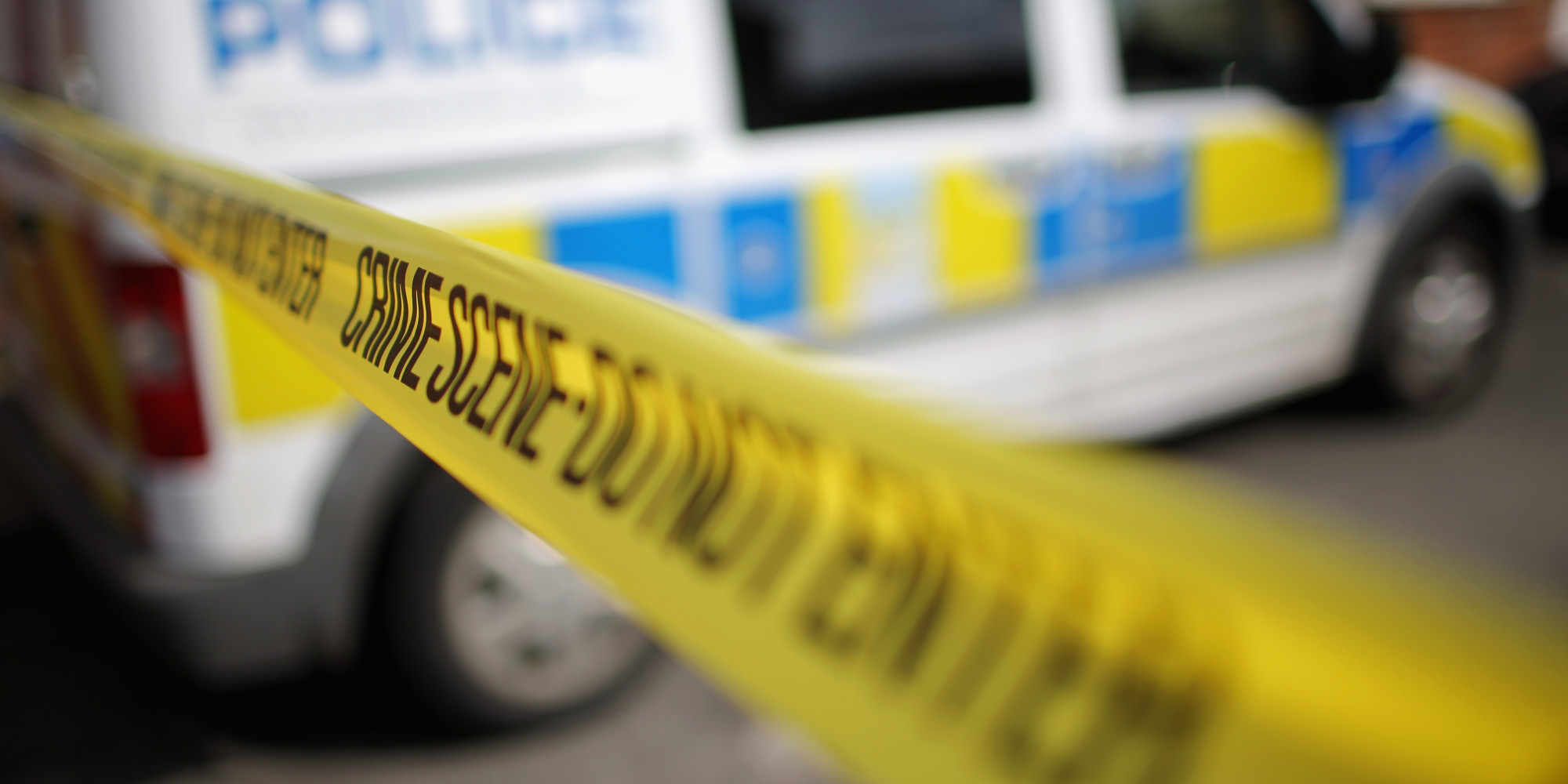 1,400 people had been named as suspects including 261 described as “people of public prominence” including dozens of politicians and TV stars.

Child abuse scandals over the last few years have prompted the government to launch a major public inquiry and for detectives to establish an over-arching investigation into allegations of historical crimes by those in powerful positions.

Chief Constable Simon Bailey, the officer leading that inquiry named “Operation Hydrant,” said 1,433 people were being investigated of whom 216 were now dead.

The suspects included 135 figures from TV, film or radio, 76 politicians involved in both local and national politics, 43 from the music industry and seven from the sporting world.

“This investigation is massive and a testimony to how the attitude to victims is changing,” said Sheila Taylor, chief executive of the National Working Group Network, a charity which tackles child sexual exploitation.

The issue of child abuse came to widespread prominence in 2012 when the late BBC TV presenter Jimmy Savile was shown to have abused hundreds of victims for decades.

Since then, other household names have been convicted, allegations have been made against a number of former or deceased politicians, while detectives are also looking into claims powerful figures forced police to drop inquiries into pedophile rings involving high-profile people.

Bailey said that 666 of the offenders being investigated were alleged to have carried out abuse at institutions including schools, children’s homes, and religious institutions.

He said the number of incidents reported to police had risen by 71 percent in the last three years to a projected 113,291 cases this year.

“These figures are stark. They indicate the scale of child abuse police are dealing with,” he said. (Reporting by Michael Holden; Editing by Louise Ireland)