Nicole George saved up money for three years to have a "mommy makeover." She used online reviews to help find a plastic surgeon. "It's good to know from the patients themselves what their experience was," George said. "Ratings are very important." The mother from the Fort Myers area is now questioning the accuracy of those online reviews. Positive reviews led her to the Miami office of Dr. Leonard Hochstein. He's a surgeon to... [...] 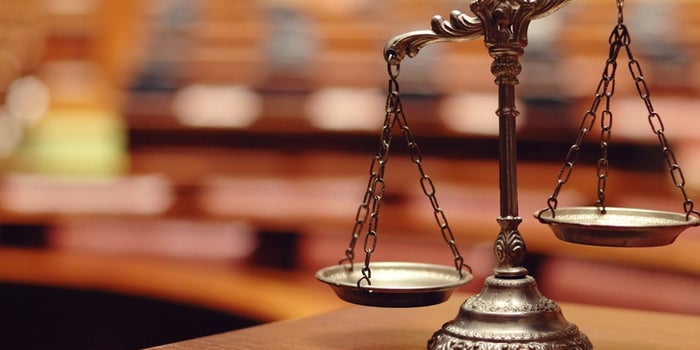 Floridians will have to keep their e-cigarettes on the shelf while in most enclosed workplaces starting this summer, under one of 10 new laws signed by Governor Ron DeSantis. The workplace ban on vapor-generating electronic devices (SB 7012), better known as “vaping,” implements part of a constitutional amendment that also asked voters to ban oil and gas drilling off Florida’s shorelines. The amendment drew support from more... [...]

Florida Power & Light's Turkey Point Nuclear Generating Station in South Miami-Dade has leaked saltwater into the Biscayne Aquifer, South Florida's main source of drinking water. But the Florida Supreme Court said yesterday in a unanimous ruling that FPL is allowed to make Florida residents pay to clean up the mess its equipment created. "Safeguarding the Biscayne Aquifer from future saline intrusion requires the cleanup of... [...] Shatia Sims already had experience as a pest control technician when she was hired by Truly Nolen in May 2017. But her manager at the company, which is known for its trademark yellow mouse cars, brought her on as a sales associate instead. Sims says he told her he wasn't comfortable making a woman a technician. From there, things only got worse, Sims alleges in a new lawsuit. As one of the few women on staff at a Broward County... [...]