Yisroel Sternberg and Chana Beck, who are Orthodox Jews, were flying with their three children from New York to Fort Lauderdale. It was supposed to be a fun family vacation, but they claim Spirit Airlines employees' anti-Semitism turned it into a nightmare.  In a civil rights and defamation federal lawsuit filed Thursday in the Southern District of Florida against the airline, a passenger reported... [...] 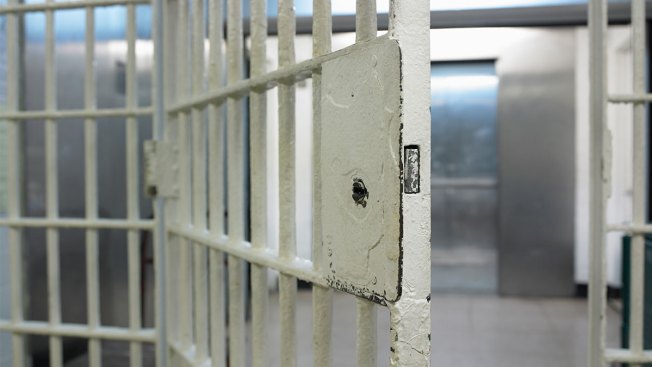 A Florida man has been sentenced to five months in prison for stealing personal information from bank customers to make purchases. Prosecutors say 26-year-old Roger Ernesto Ballester Caser of Hialeah, Florida was sentenced last week in federal court in Wheeling on one count of using an unauthorized access device. He also was ordered to pay more than $11,000 in restitution. Prosecutors say Caser admitted to using Main Street Bank of... [...]

Sure, there's probably more to it, but the basics of personal injury law seem pretty straightforward: negotiate with insurance companies, work out a settlement, turn over the check to your clients. But according to the Florida Bar, one Miami attorney forgot to do the last part. Disciplinary documents say Raul Enrique Garcia on numerous occasions misused his clients' settlement funds, stashing them in his own bank account or... [...]

Against the wishes of pretty much everyone involved in education, the Republican-controlled Florida Legislature this week passed a bill that would allow teachers to carry guns in the classroom. The deeply controversial move, which was approved after hours of debate that sometimes brought lawmakers to tears, would ostensibly make schools safer in the wake of last year's shooting at Marjory Stoneman Douglas High School. But the... [...]