LOS ANGELES (CBSLA) – “Desperate Housewives” actress Felicity Huffman has agreed to plead guilty along with a dozen other parents across the country to charges stemming from a wide-ranging college-admissions cheating scandal, federal prosecutors announced Monday. The Department of Justice announced Monday that Huffman is pleading guilty to charges that she paid Newport Beach businessman Rick Singer – the mastermind... [...]

Authorities are searching for an armed thief who posed as a delivery man during a $1 million jewelry heist at a store in Miami. The robbery happened the evening of Jan. 19 at Time Boutique Jewelers Inc. at 24 Northeast 1st Street, Miami Police officials said. According to police, the owner of the business said he was preparing to close for the day when he noticed a man at the door who appeared to be dressed as a UPS driver and was... [...] 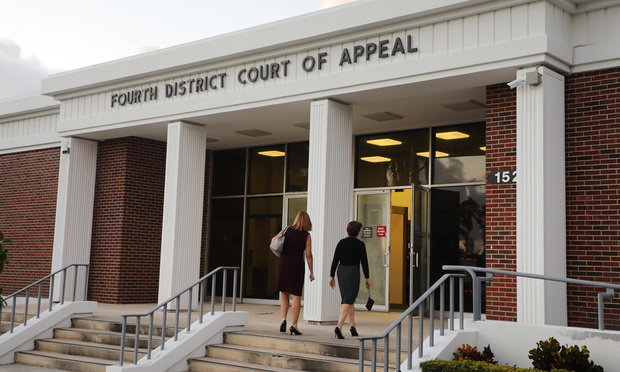 After being sentenced to life in prison in 2013, Anthony “Little Tony” Ferrari will once again have his day in court. Ferrari, who was convicted along with Anthony “Big Tony” Moscatiello and James “Pudgy” Fiorillo in the 2001 murder of Miami Subs Grill founder Gus Boulis, will be receiving a new trial after Florida’s Fourth District Court of Appeal Wednesday reversed his conviction and remanded his case. The... [...]

Published: June 26, 2018 CHICAGO (AP) — A 67-year-old Florida man has been arrested in the theft of $170,000 worth of diamonds from a Chicago jewelry store. Chicago police say Tamaz Hubel of Sunny Isles Beach, Florida, was taken into custody Sunday while trying to board a plane to France from Miami-Dade International Airport. Police say he's being held in Florida pending his extradition to Illinois. Authorities say the theft... [...]

Cops say he tried to murder someone at a dollar store. Now they need help finding him – MiamiHerald.com

Cops say he tried to murder someone at a dollar store. Now they need help finding him BY MONIQUE O. MADAN mmadan@miamiherald.comJune 24, 2018 06:20 PM Miami Gardens detectives are asking for the public's help in finding man wanted on charges of attempted murder and aggravated battery with a firearm. Investigators say Jamal Bethel, 22, shot a person outside a Family Dollar store alongside Northwest 27th Avenue and 196th Street last... [...]