America's drug war is still here and still going strong. Today Miami-Dade State Attorney Katherine Fernandez Rundle announced her office had persuaded a grand jury to indict two fentanyl dealers for first-degree murder after they allegedly sold opiates to a user who died. Rundle's office said Karl Schmidt, age 21, and David Cash, age 52, had peddled the drug to David Calle, who overdosed. Charges like this are controversial in... [...]

Jose Smith, the former city attorney from Miami Beach — and then North Miami Beach — is contract shopping in Miami-Dade municipalities on behalf of Bryant Miller Olive, where he was recently hired to lead its new full-service municipal government practice. The longtime government operator has leveraged his many Miami-area contacts in recent months to informally angle for new contracts and city attorney positions in at least North Bay... [...] HIALEAH, Fla. - The wife of a man killed in a car crash involving a Miami-Dade police officer spoke to reporters Thursday, a day after the officer was arrested. Prosecutors allege that the officer's actions resulted in the death of Emilio Vizcaino, who was driving down a dark southwest Miami- Dade roadway around 1:30 a.m. March 6. Eileen Avalos fought back tears as she described her late husband. "He was an excellent father, a... [...] 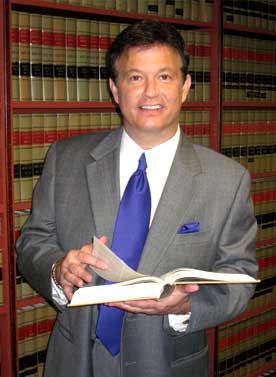